It would be a crime to go to Nepal and not see the mountains. Seriously, Nepal is the home of the highest mountain on this planet(!) However we certainly didn’t climb Mt Everest, and after our little adventure in the Indian Himalayas a couple of years back, even base camp was out of the question, but we got to see that peak in a far distance. It looked really small to be honest but that was mostly because we were so far away. However we did go on a sunrise walk where we had company of the Annapurna range with peaks over 8000 m. That was impressive and it almost felt unreal to look at.

We walked through small villages with peaks over 8000 m tall as backdrops to their backyard. At the end of our 12 km walk we decided to paraglide down to the lake again. Well, lets just say it was a great start of a great day! 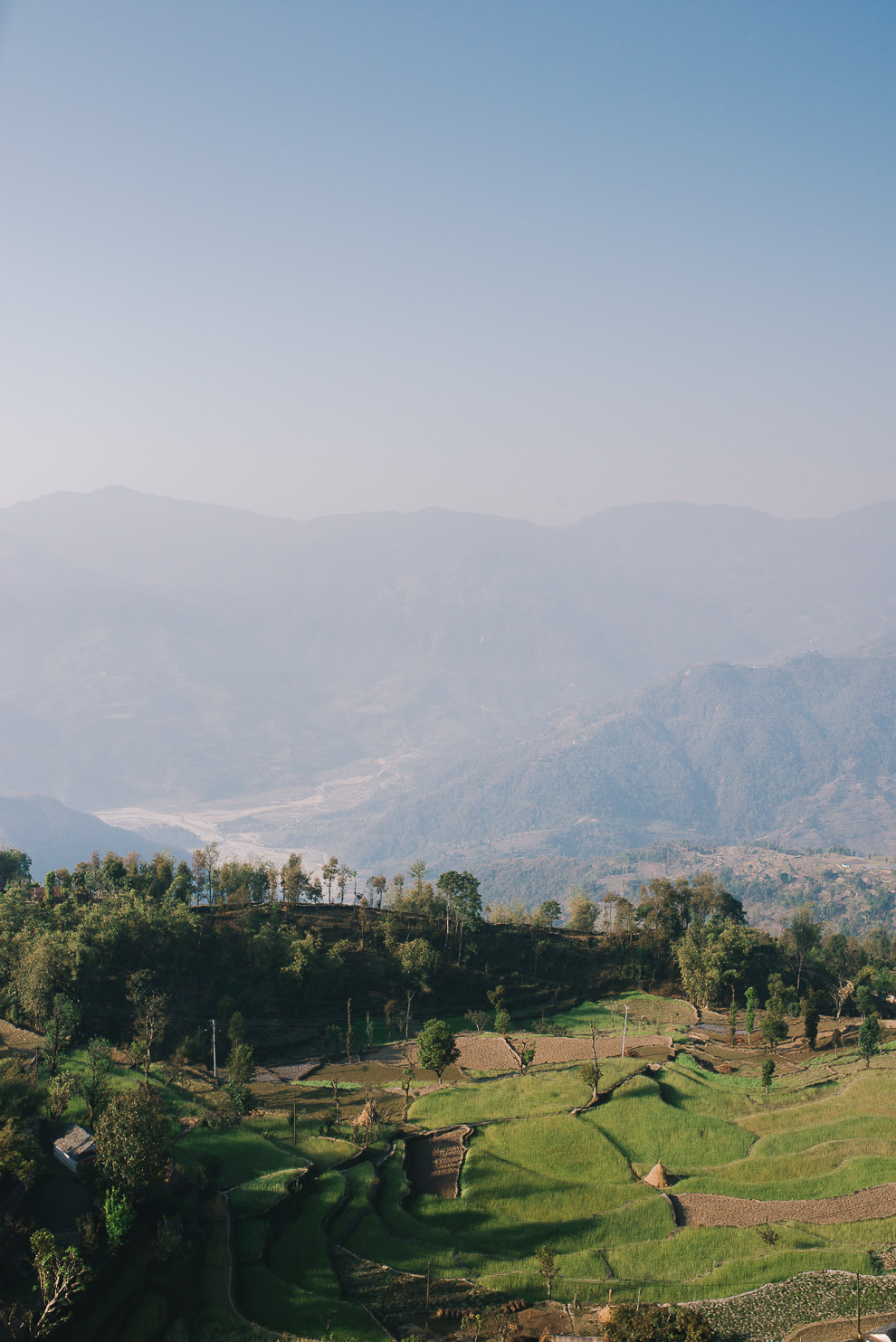 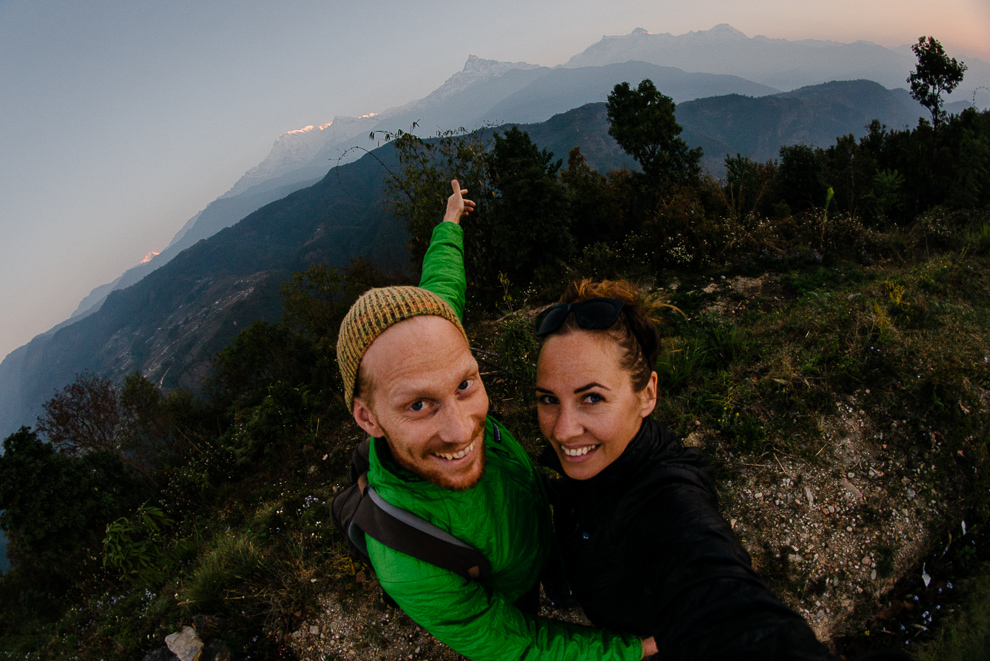 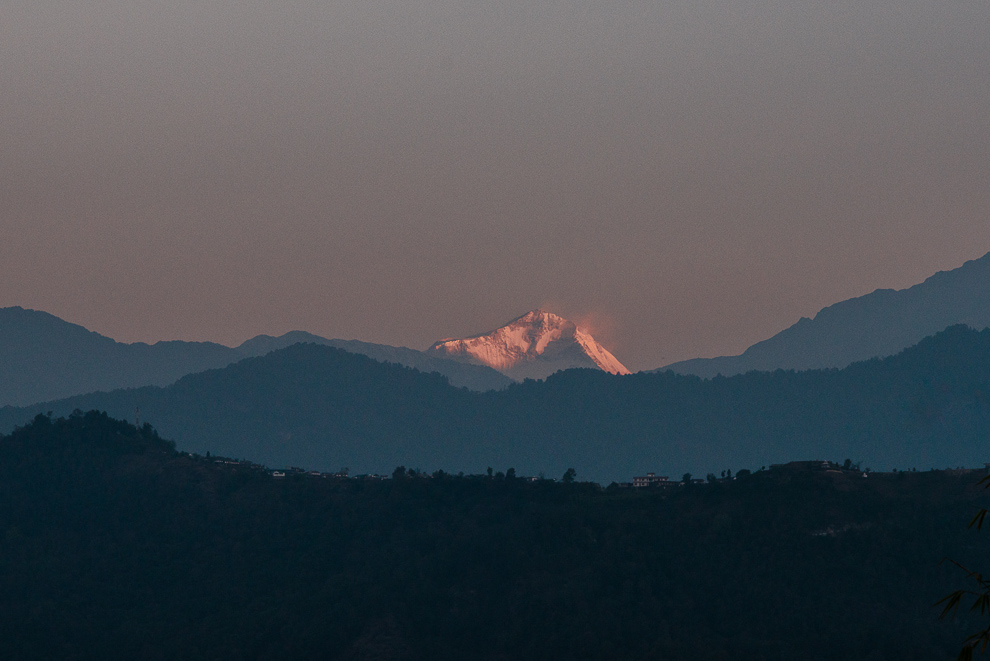 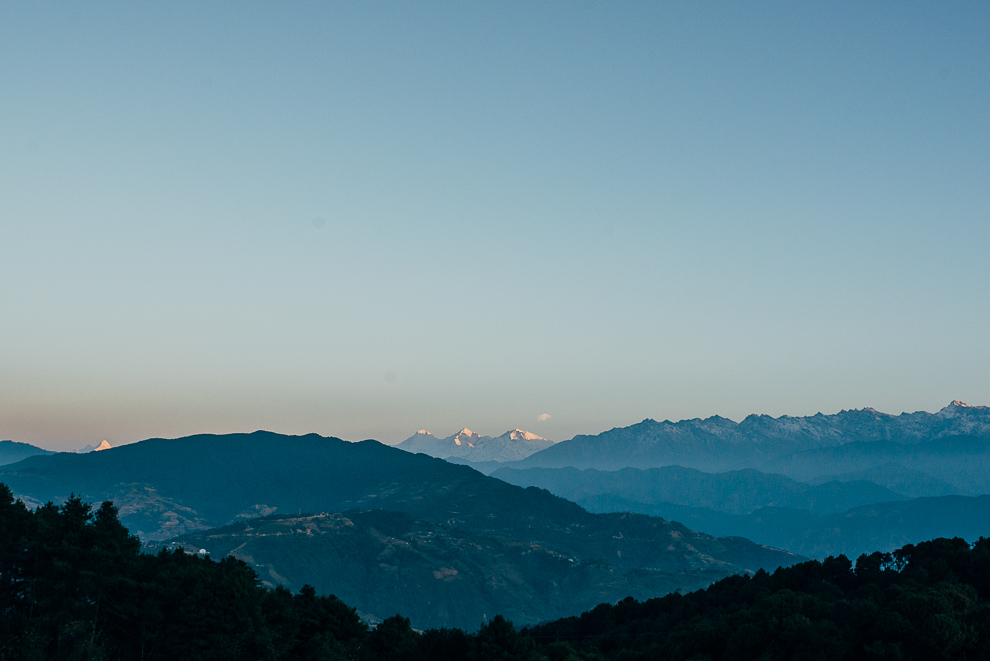 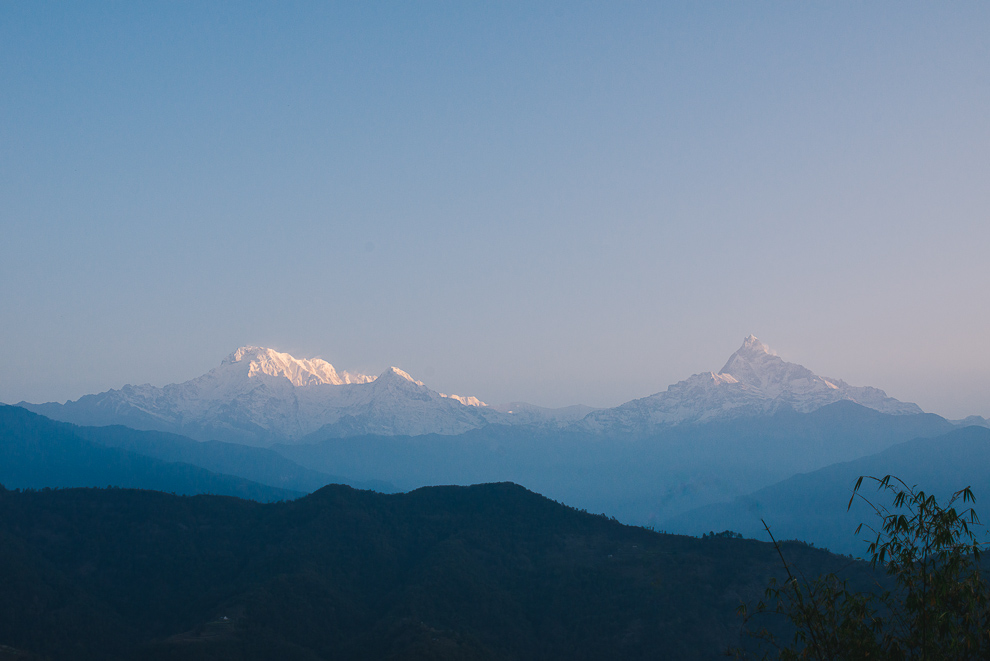 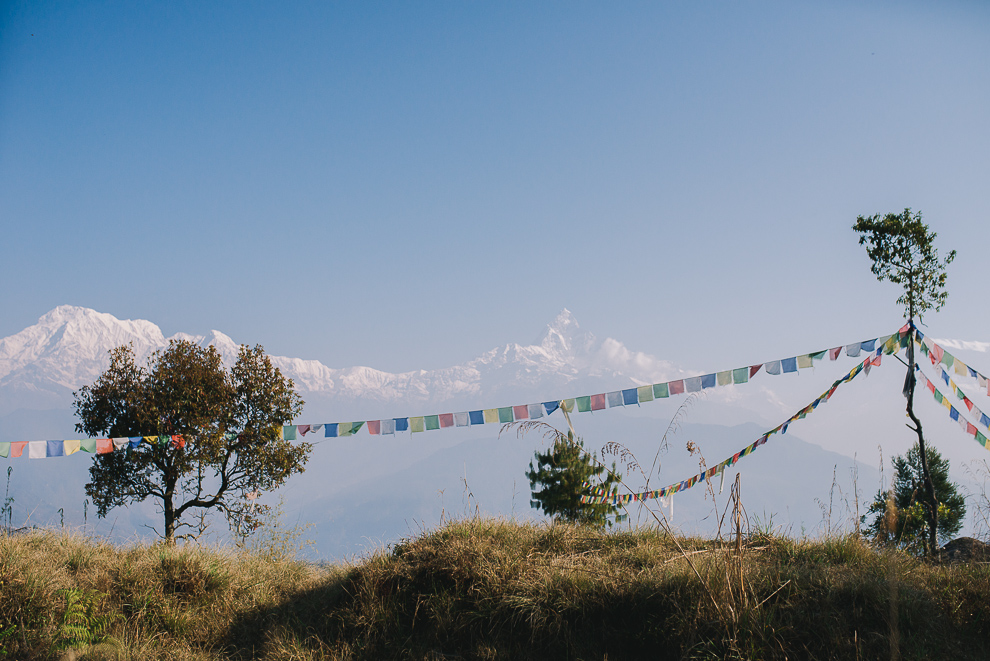 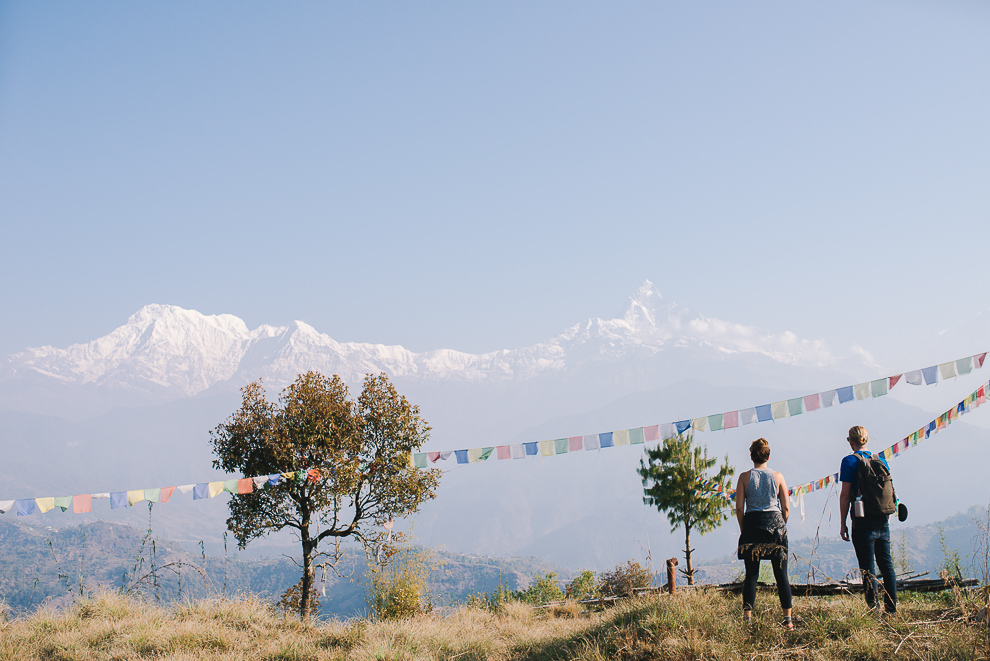 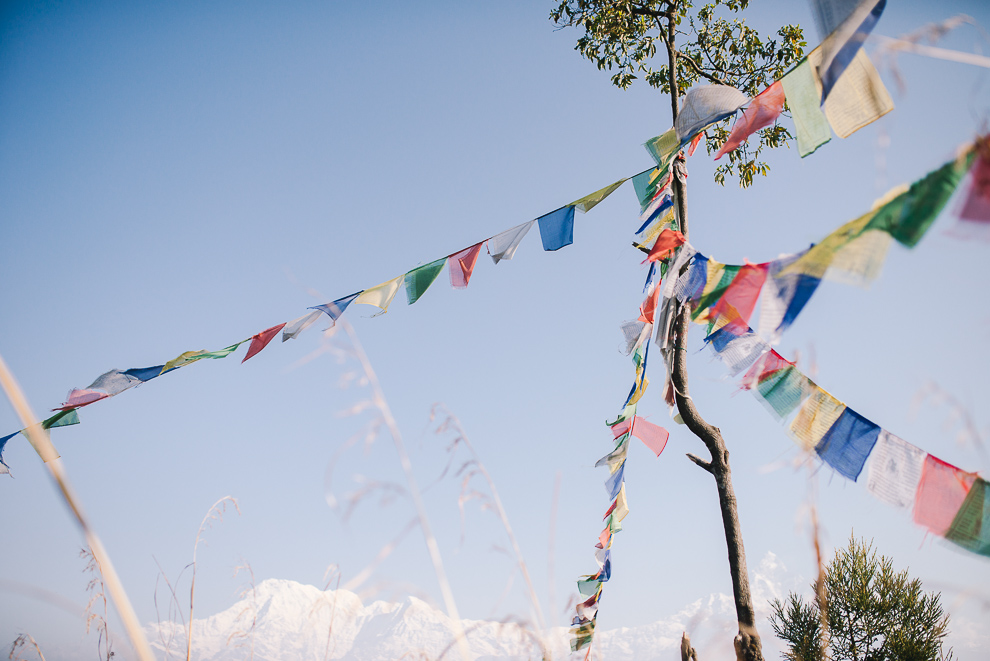 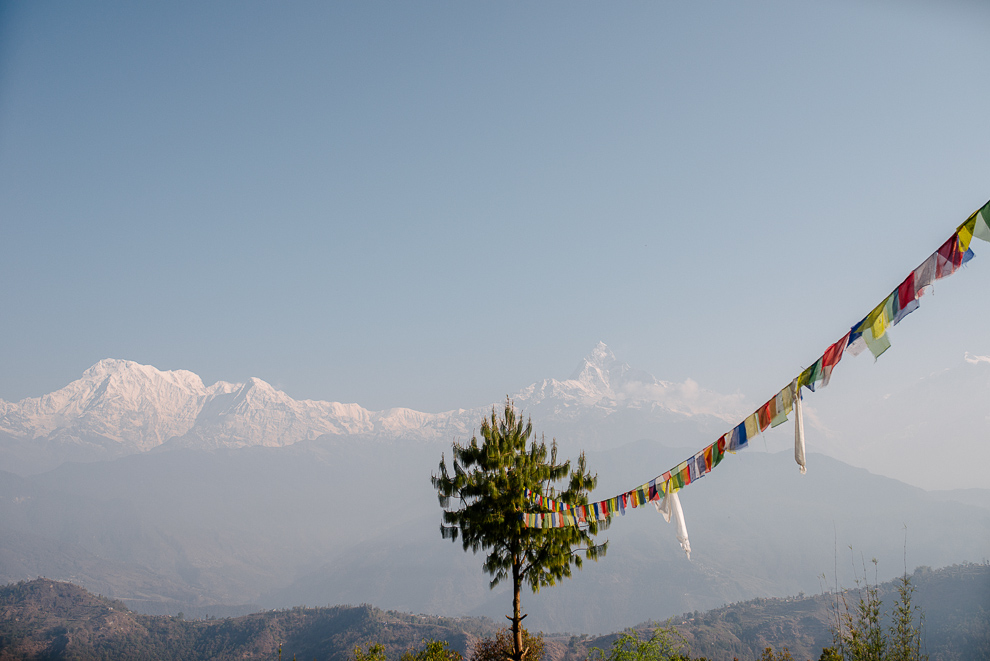 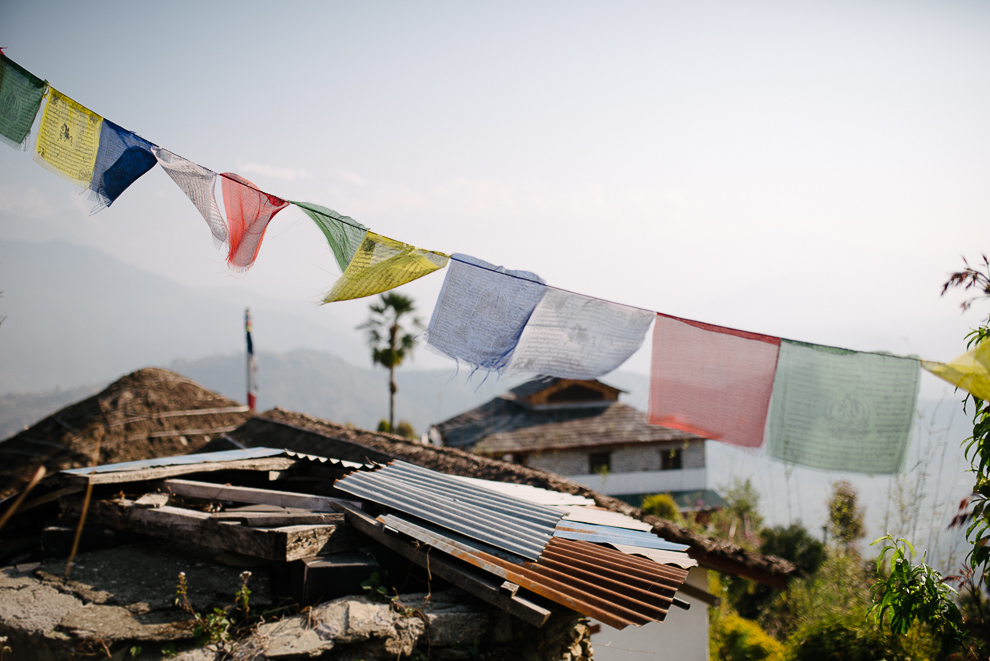 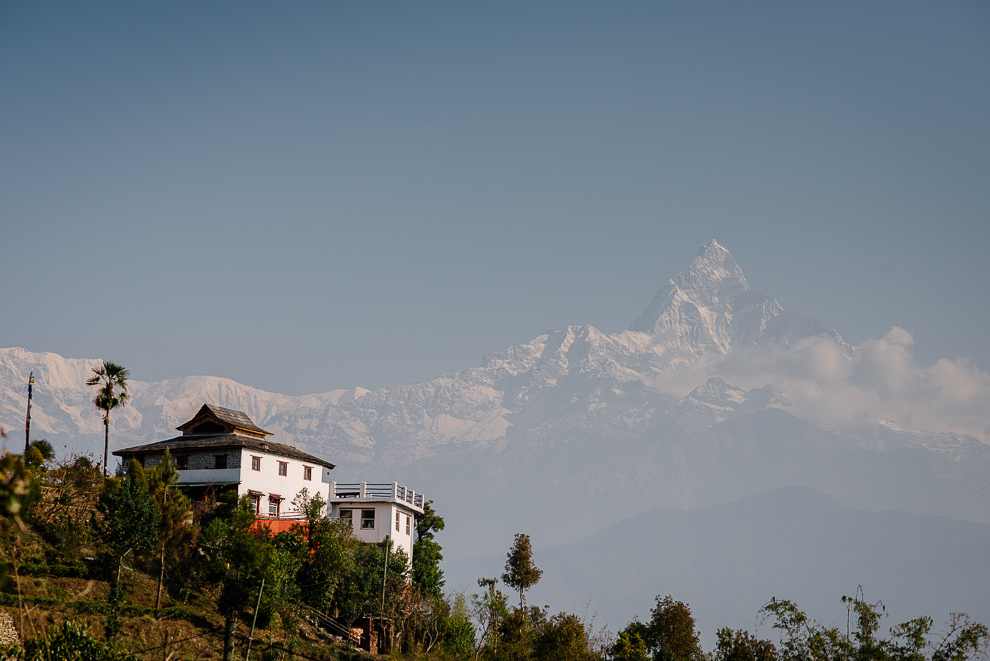 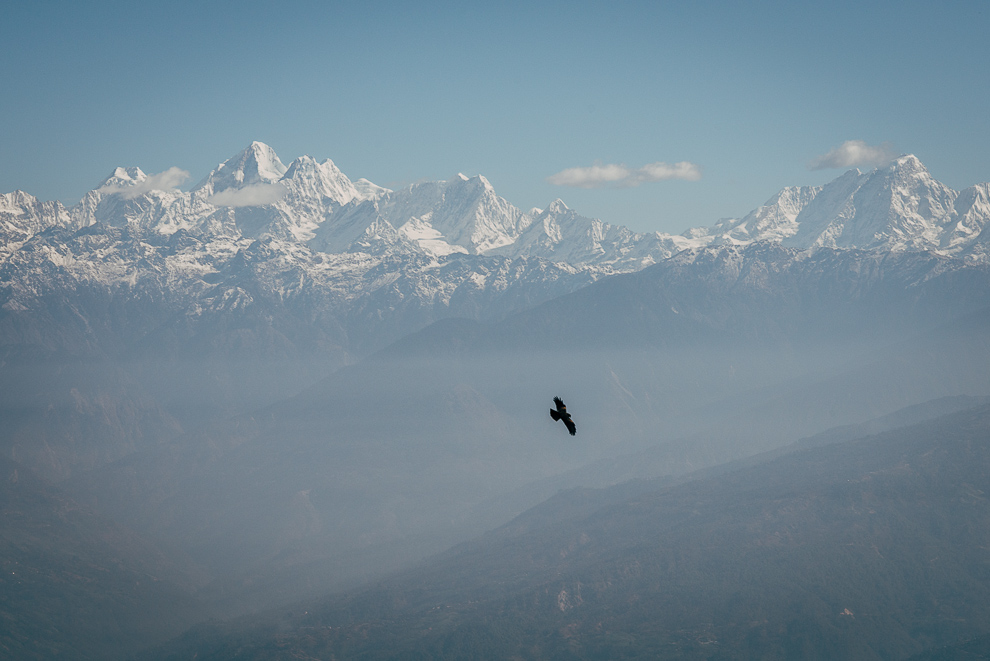 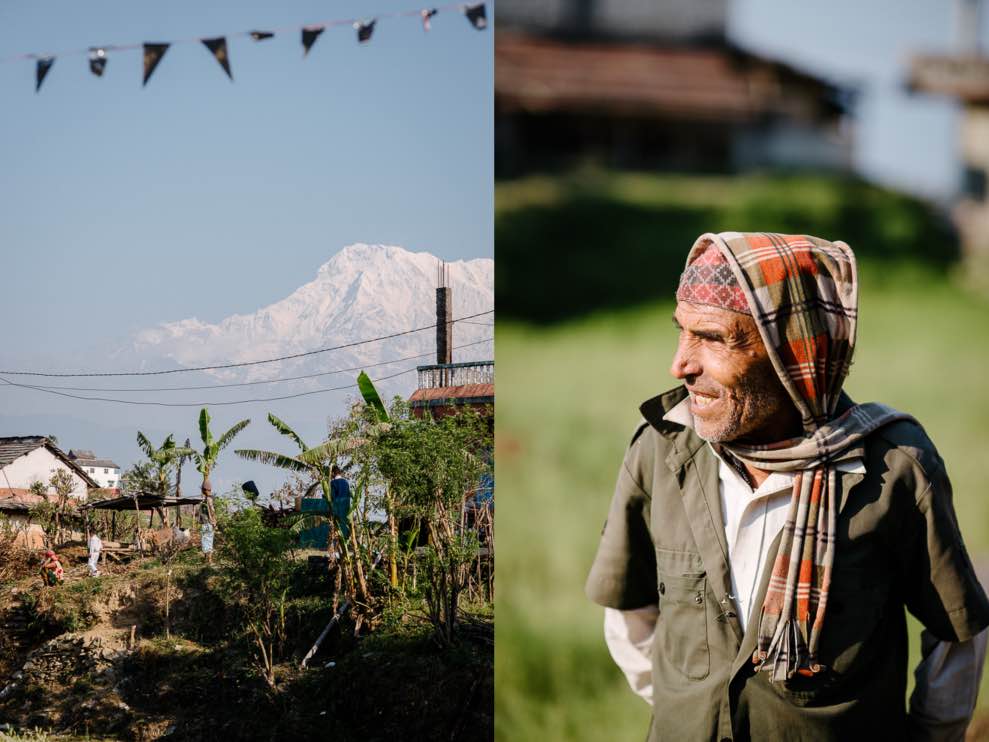 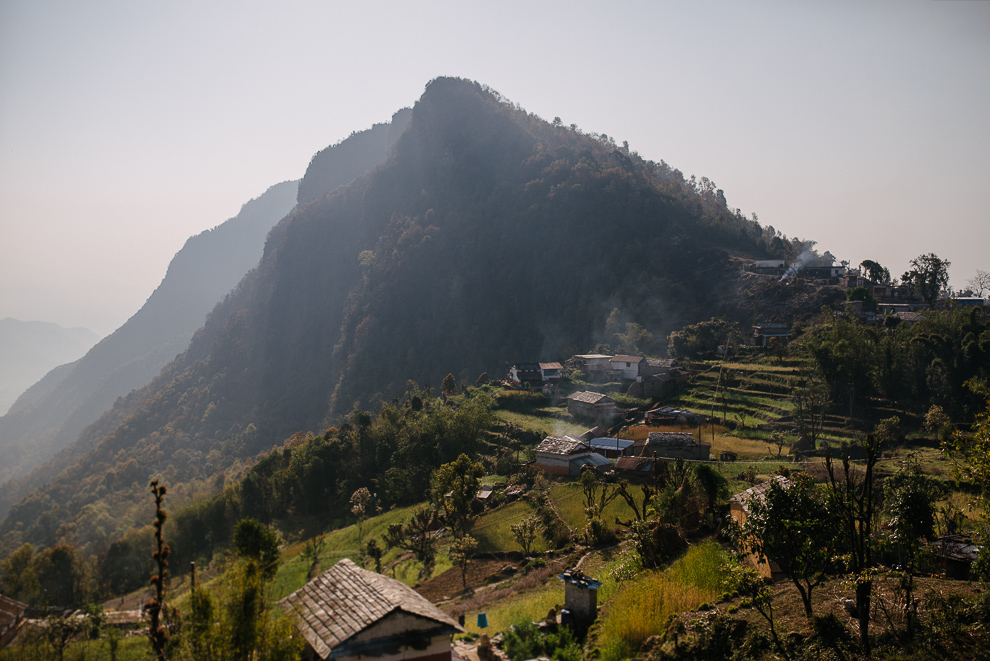 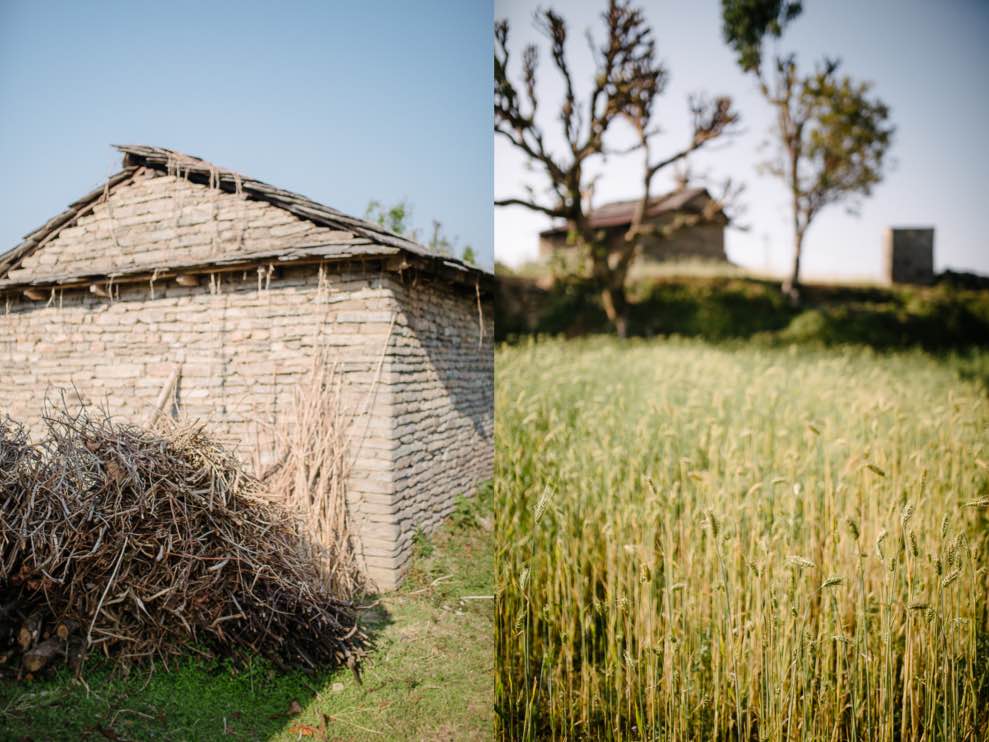 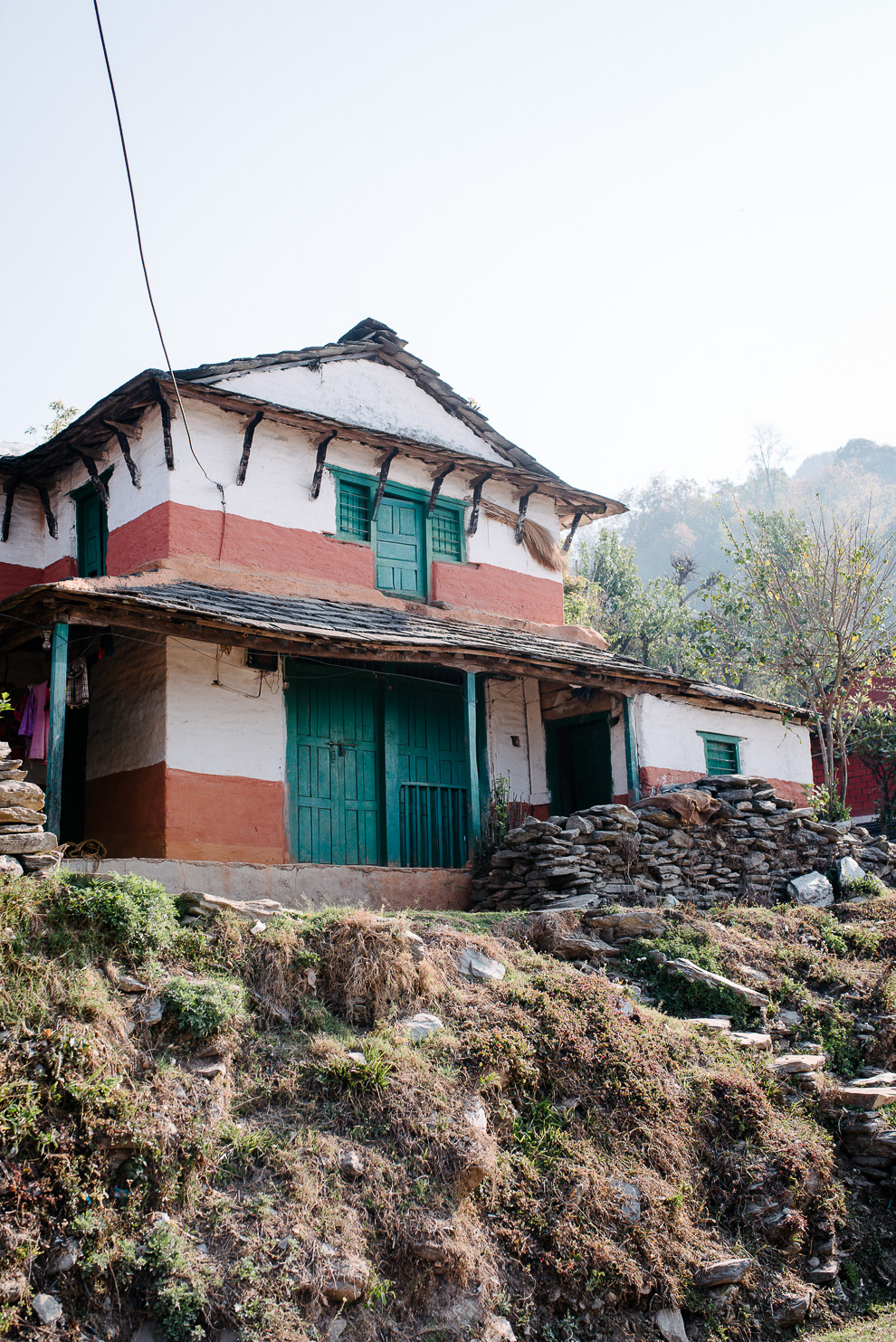 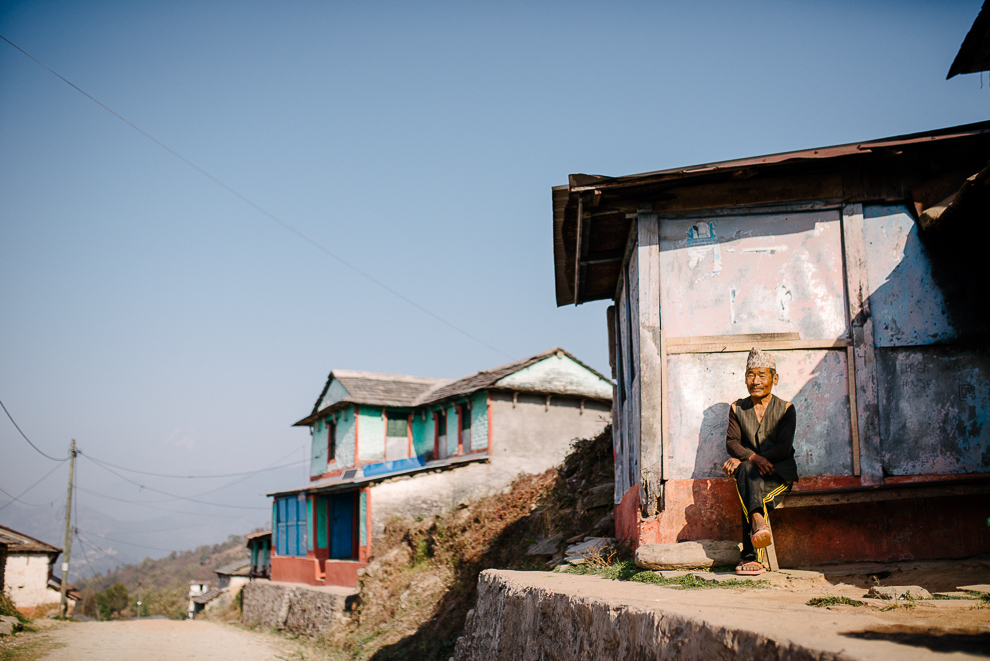 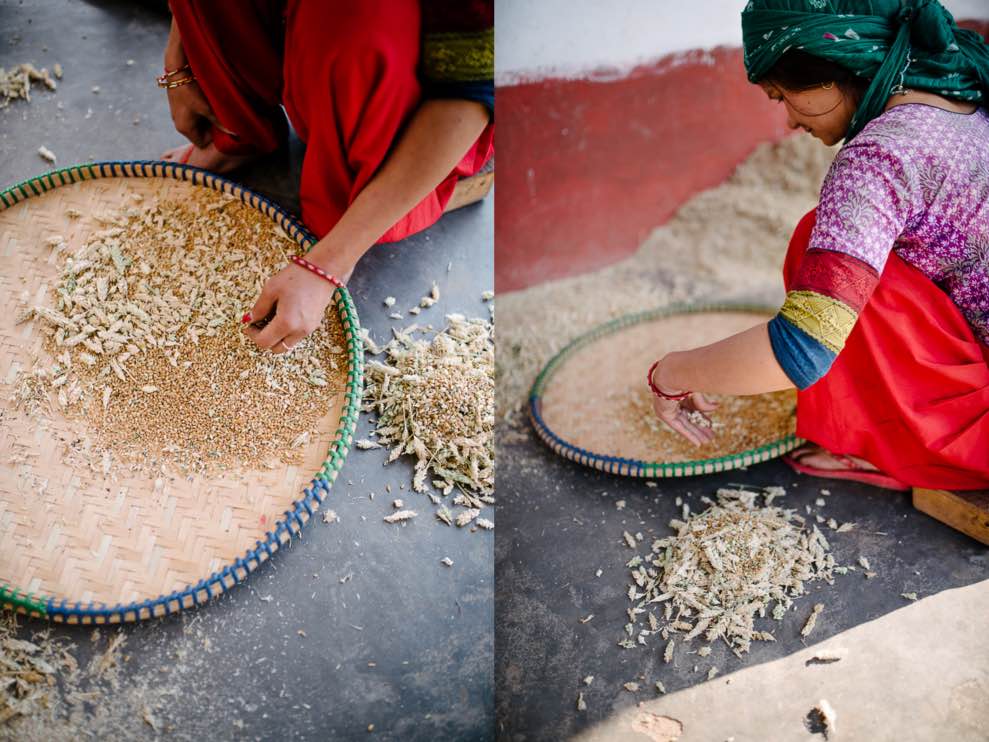 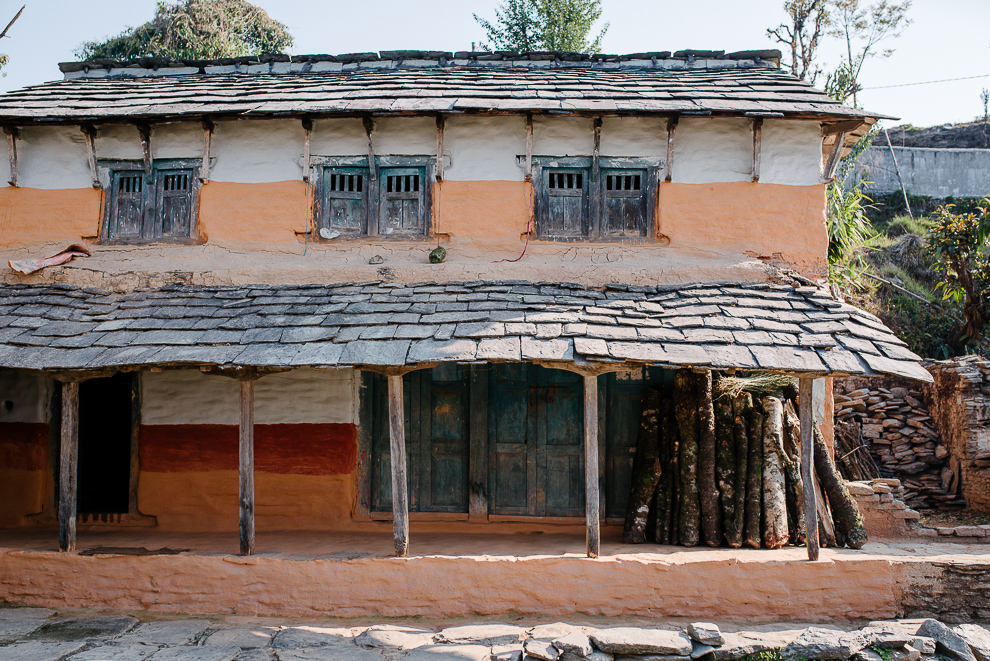 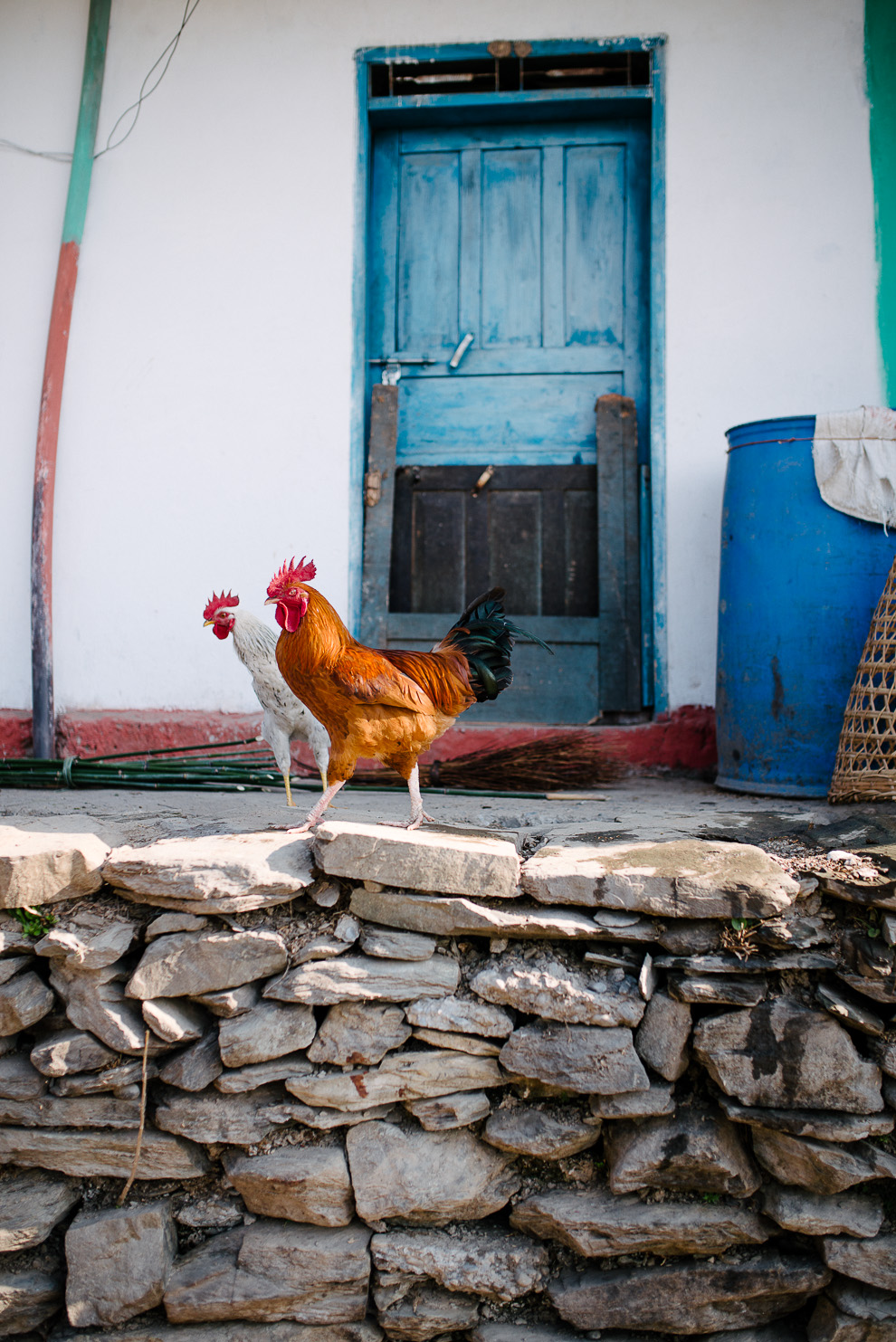 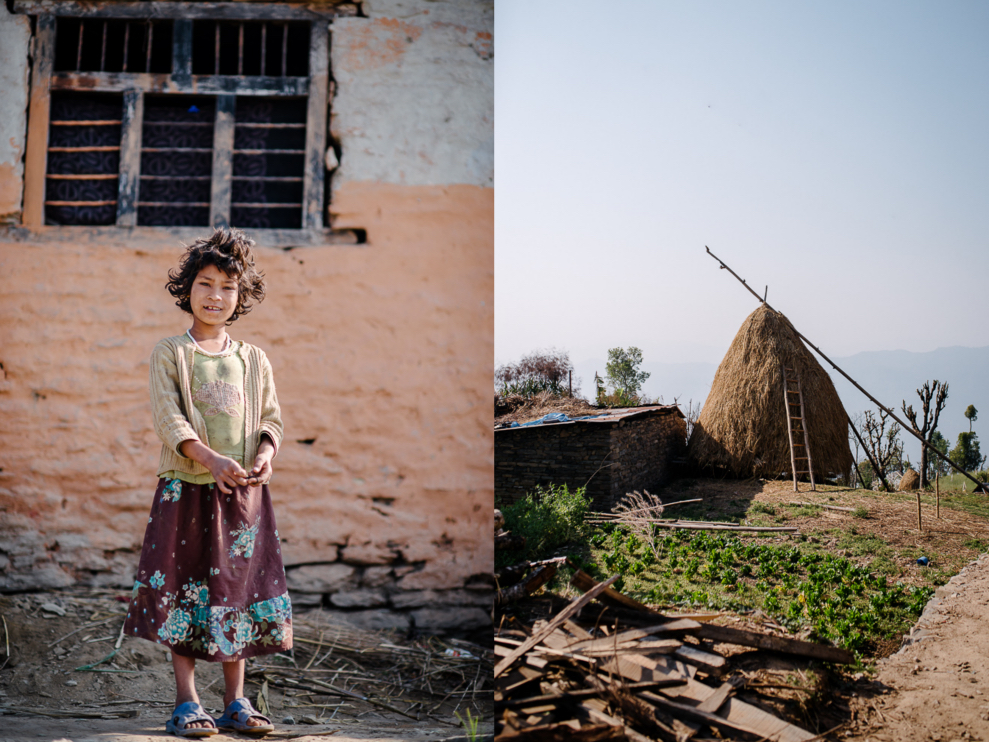 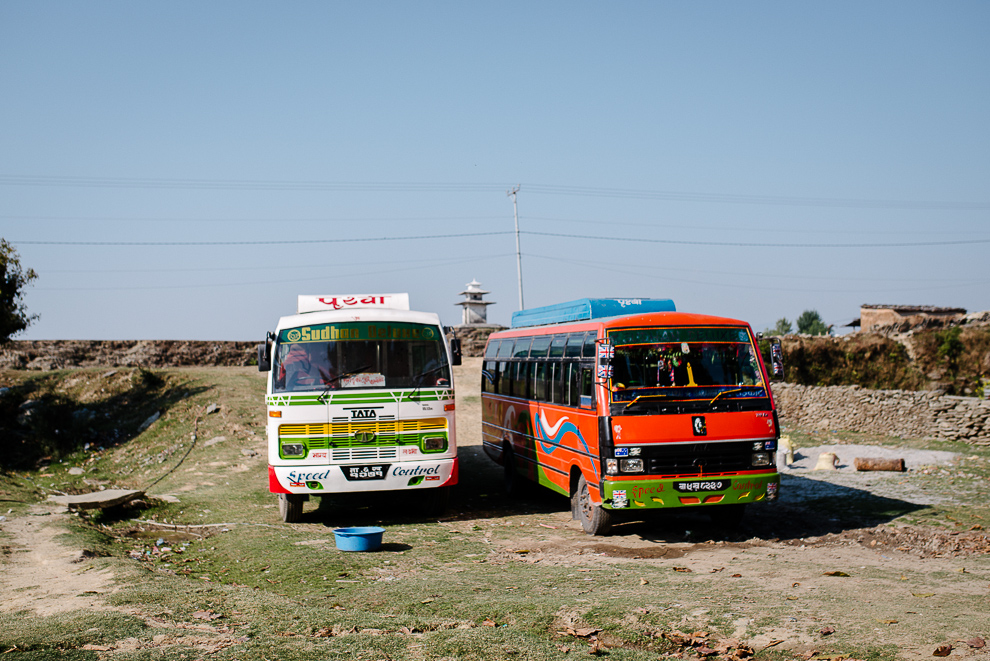 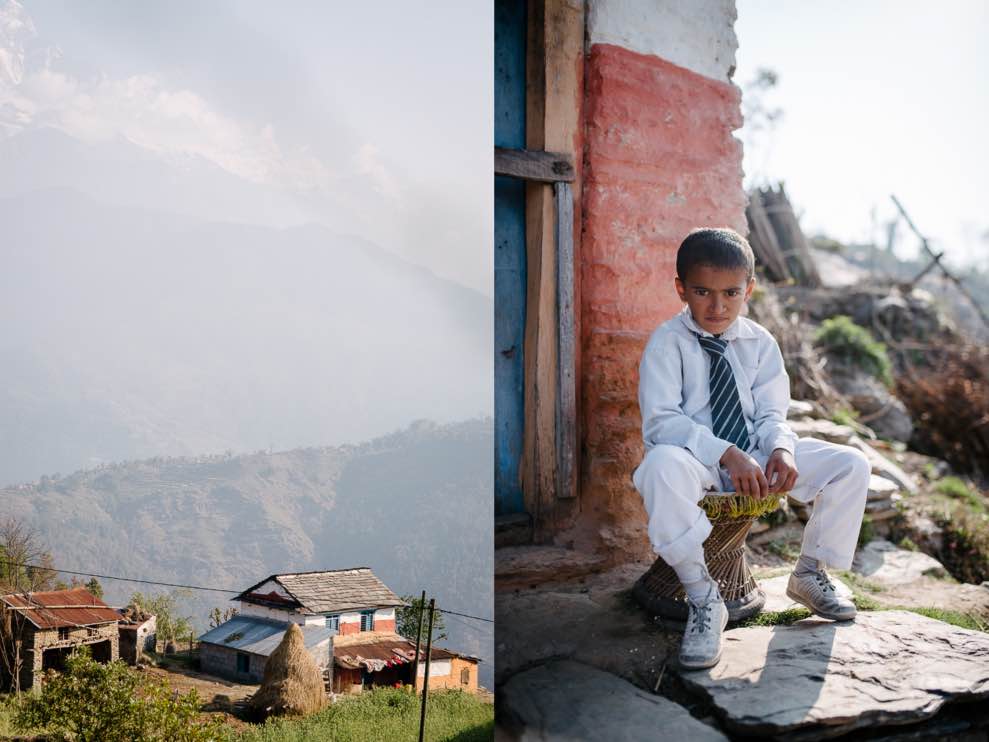 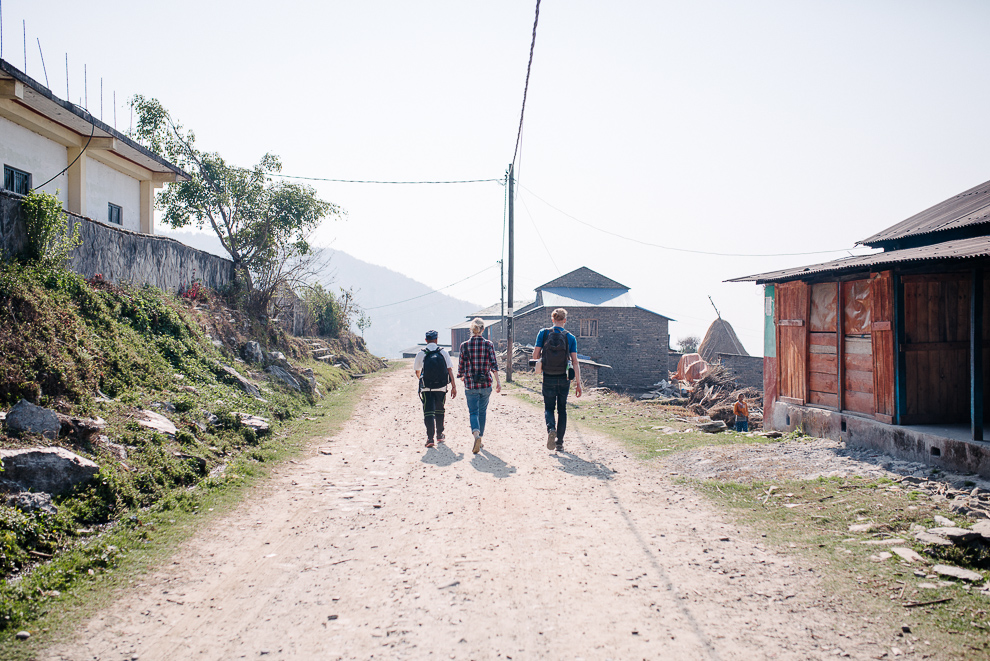 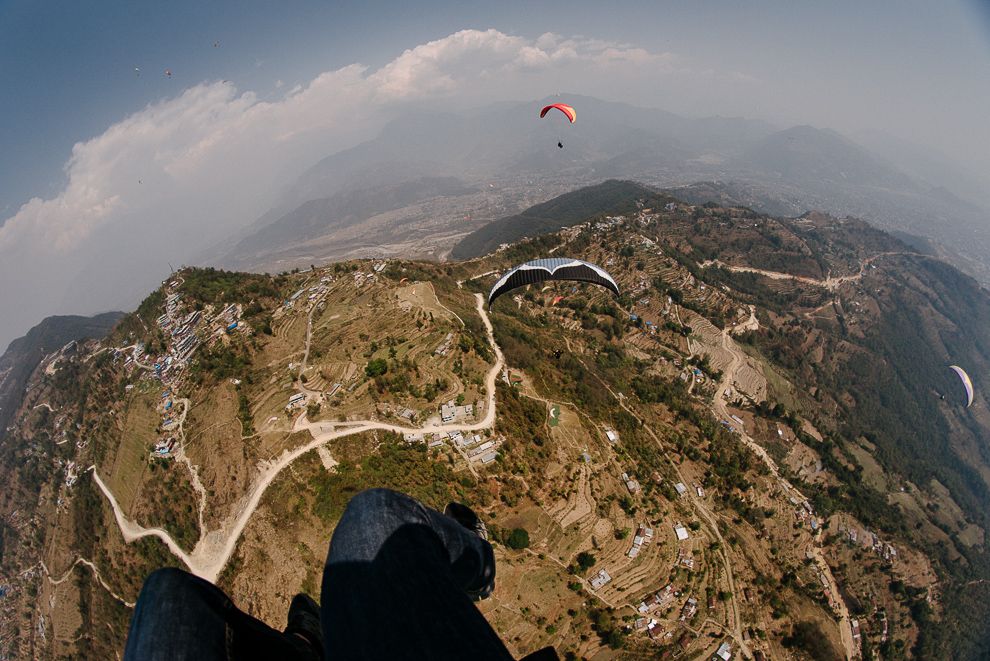 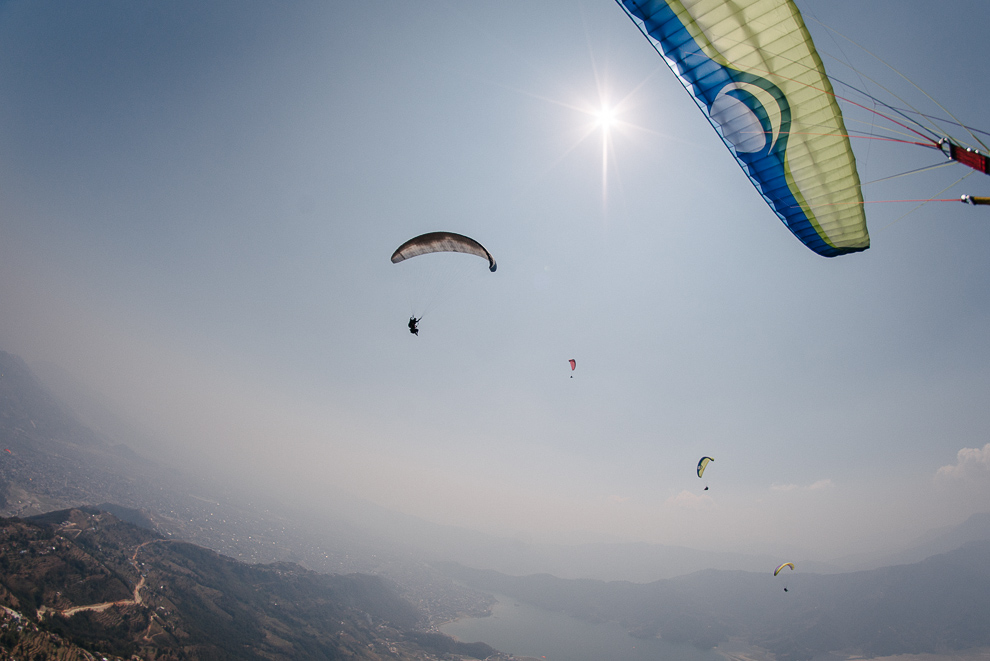 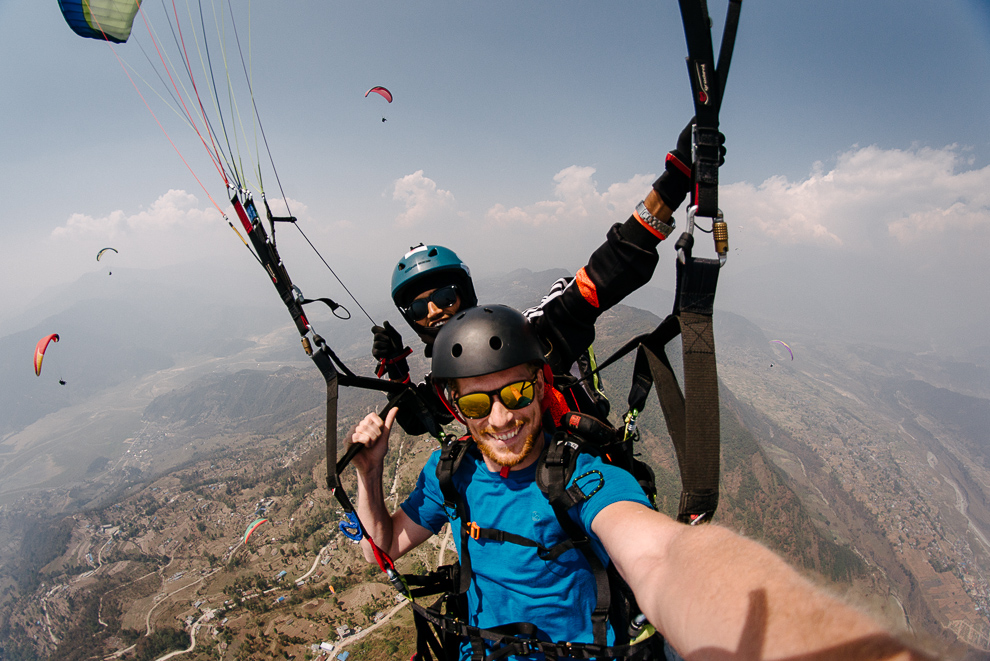