During last Christmas, we went on an small adventure. We left Auckland and the big city like many other New Zealanders. We drove as far north as we could get. Through the winding roads and pastures. Here a grocery store is not easy to find, or for that matter a neighbour. But the nature is breathtaking. We past by so many beaches we lost count, we even drove our car down one, that was a first one and a great feeling of freedom. Not the best treat for your car with all the salt water though. (Remember to wash it directly afterwards if you are doing it). We climbed sand dunes and ran down them again feeling the sand hitting our legs and the wind blowing in our hair. The sand has blown all the way from Australia to this spot.

Every smaller town we stopped in people were so friendly, like almost all kiwis seem to be, they ask you about your day, how you feel and if there is anything they can help with before wishing you a merry Christmas.

At Cape Reinga, the most northern point in New Zealand you would see two oceans meet, the Tasmanian sea and Pacific ocean. 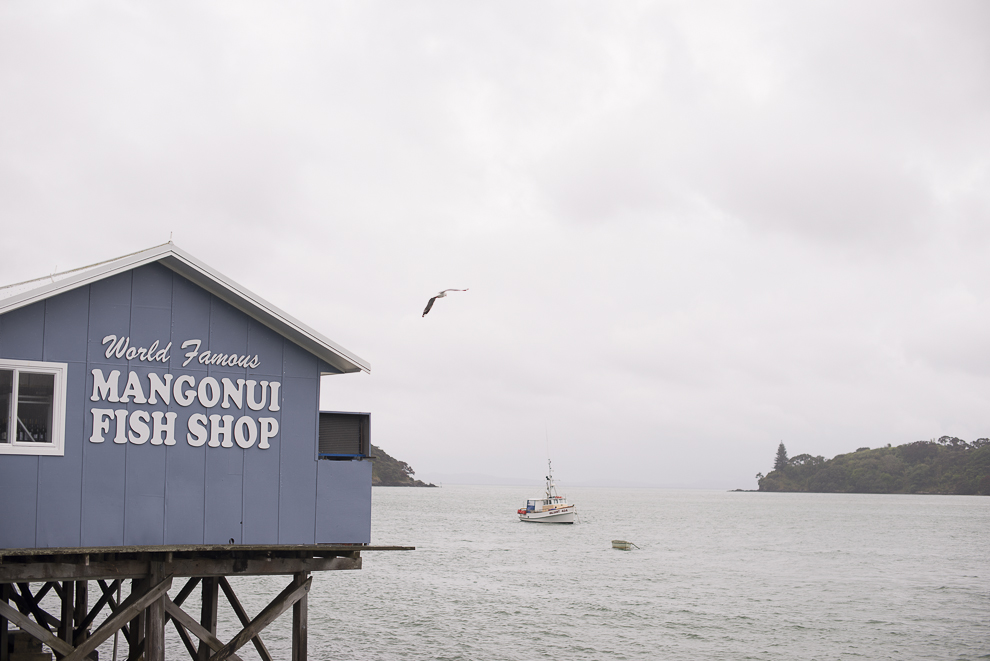 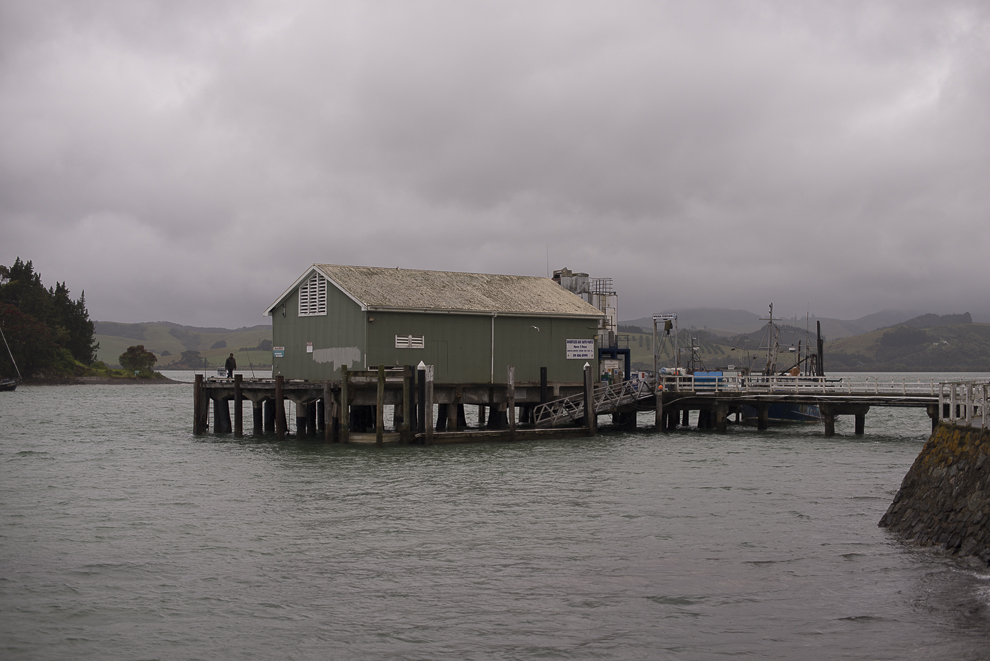 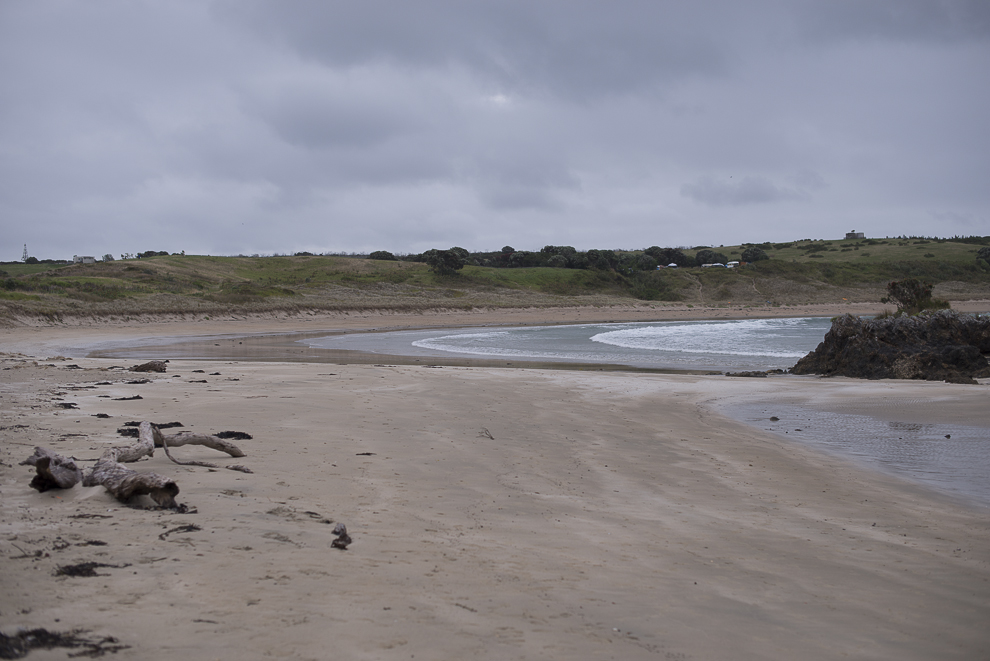 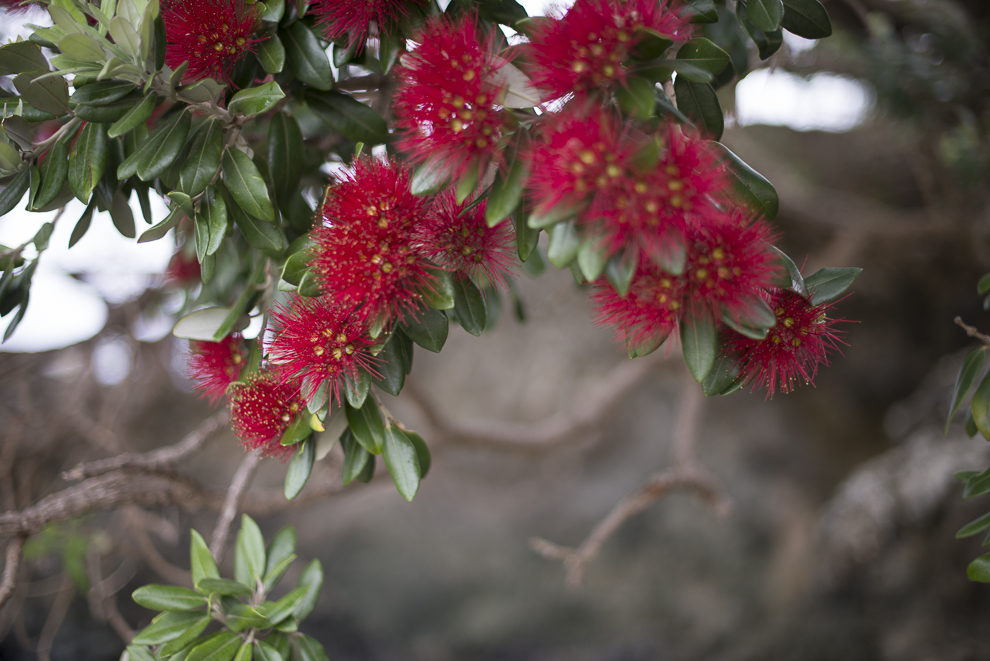 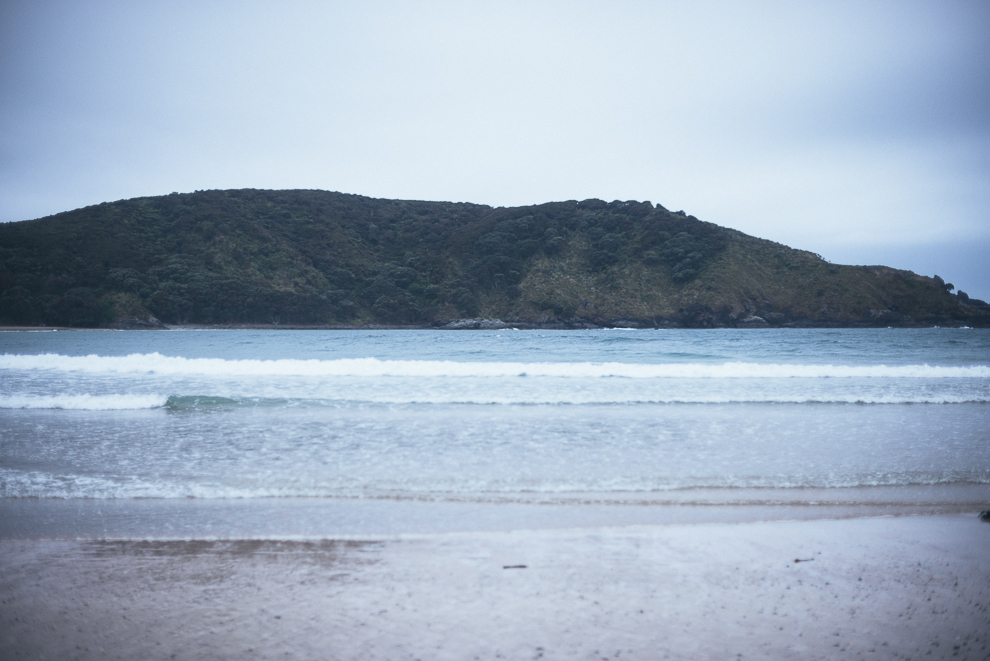 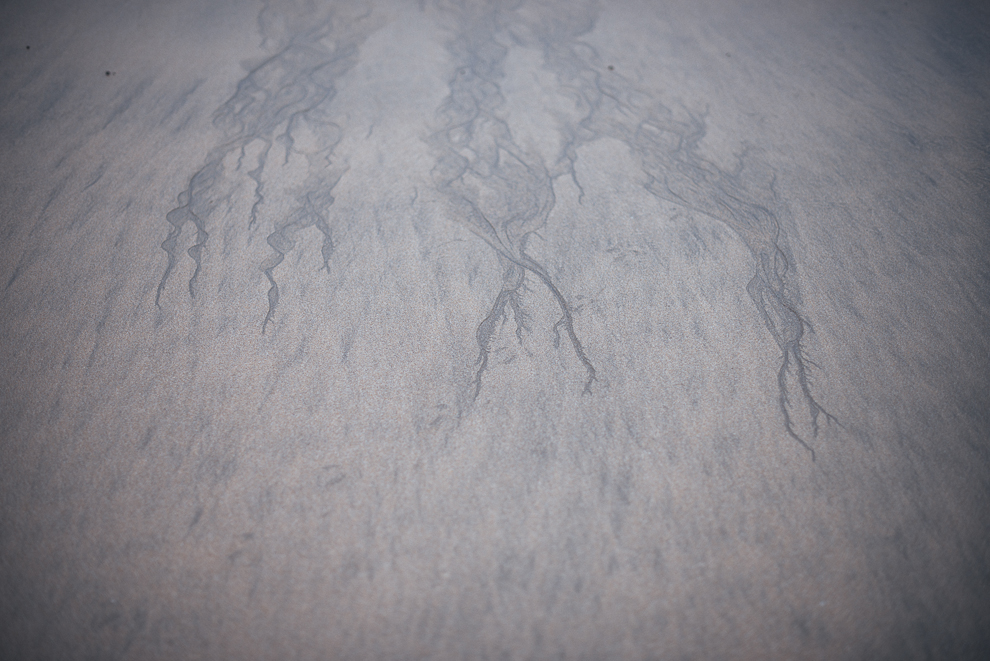 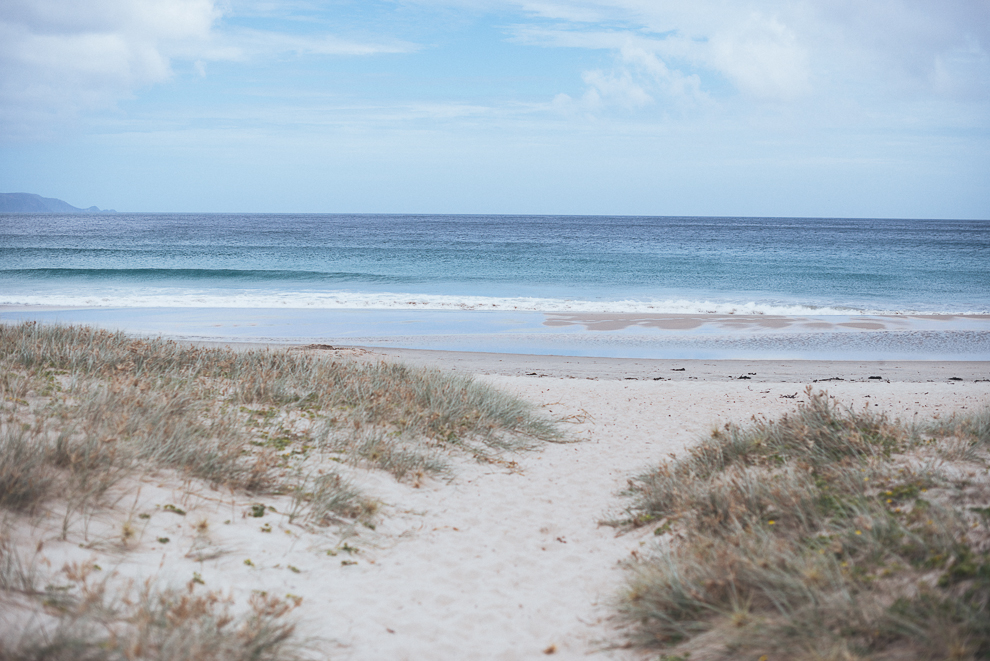 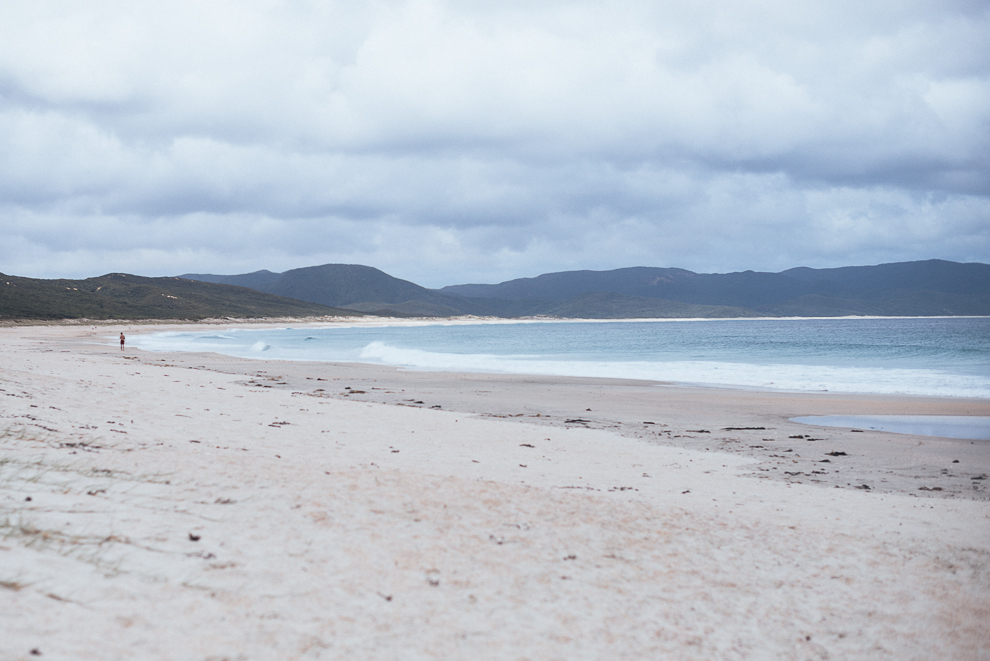 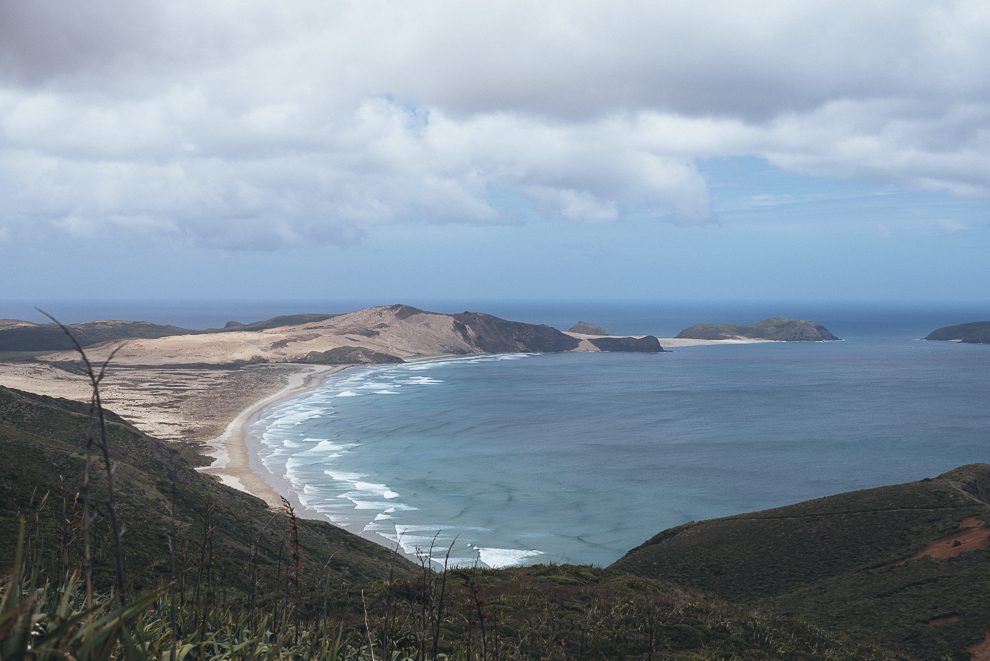 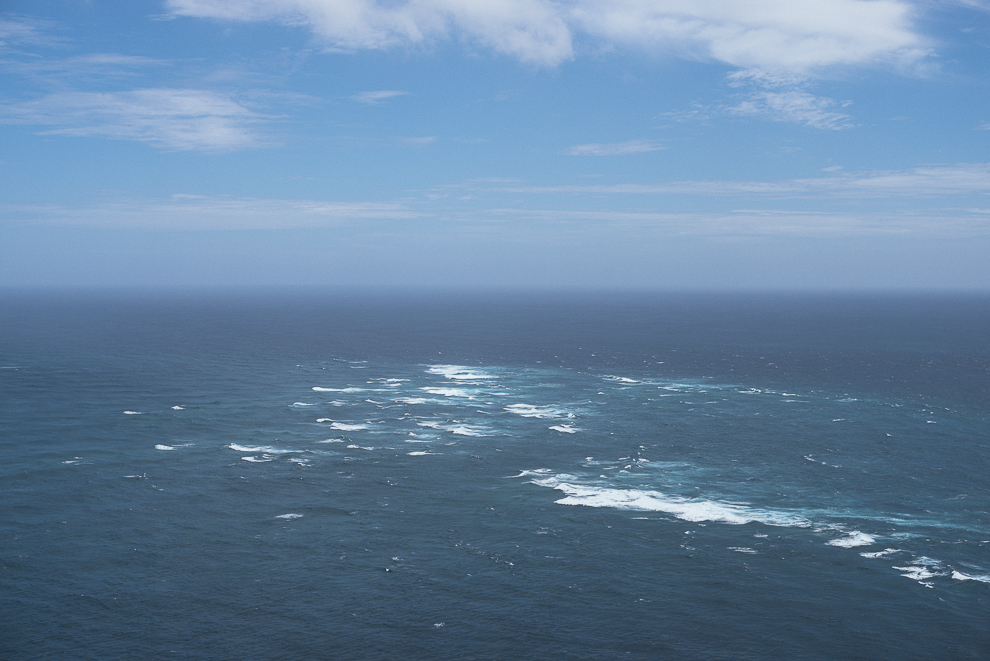 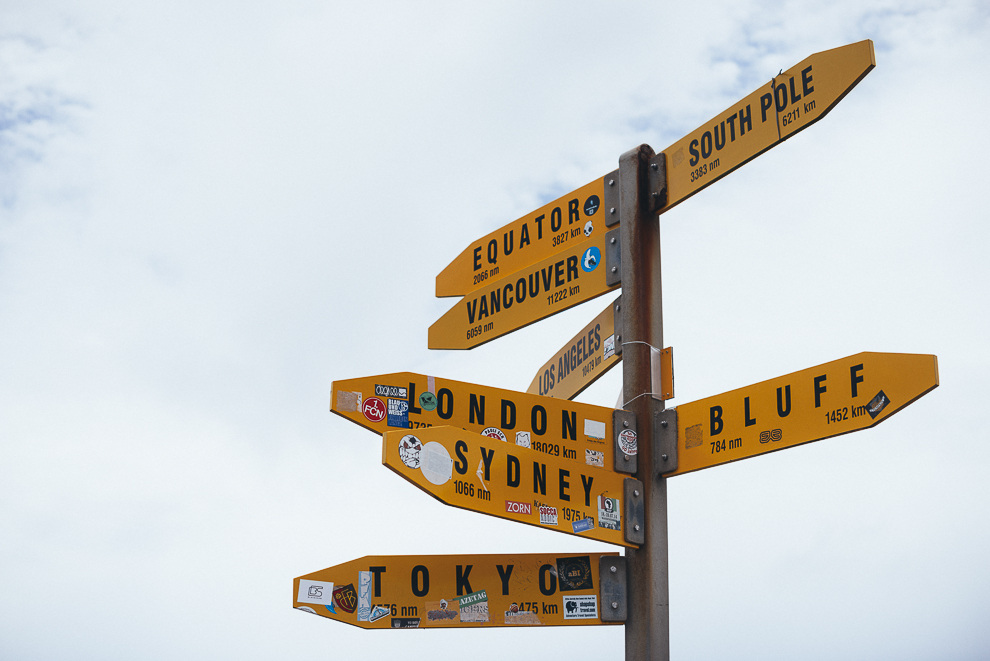 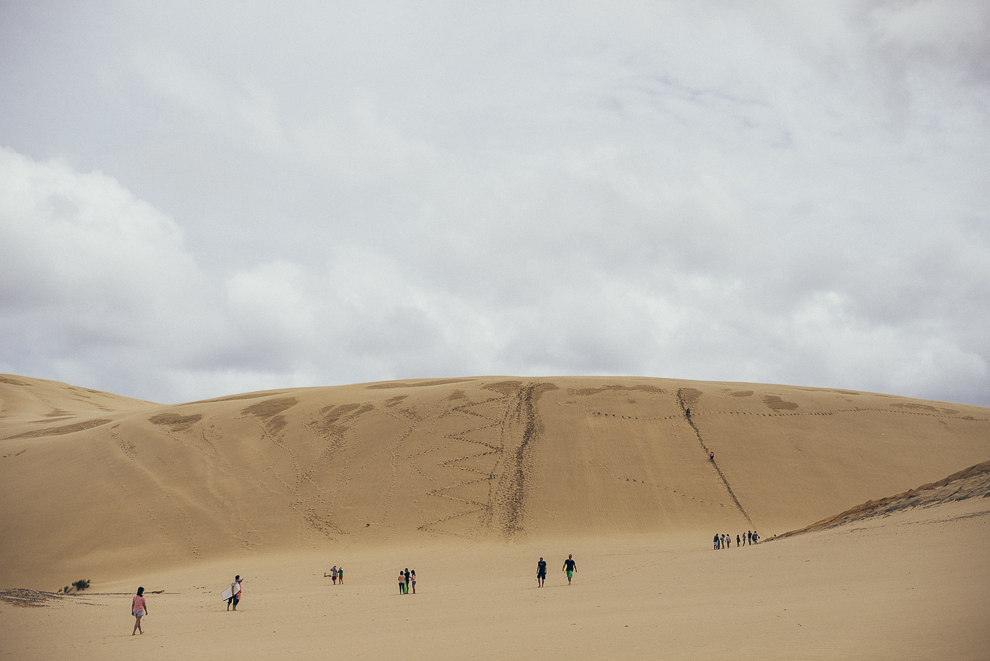 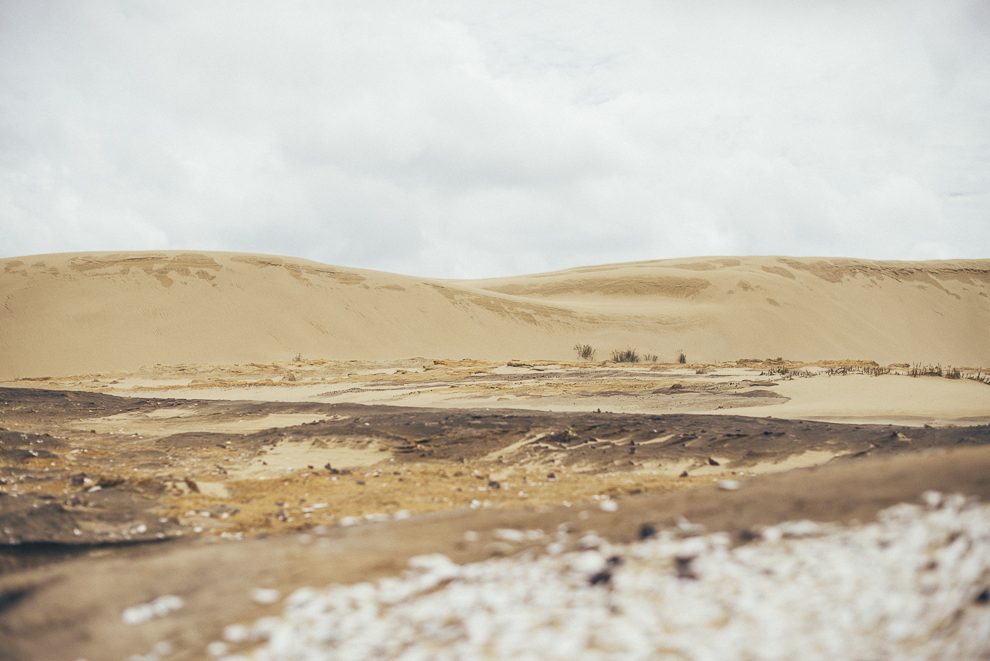 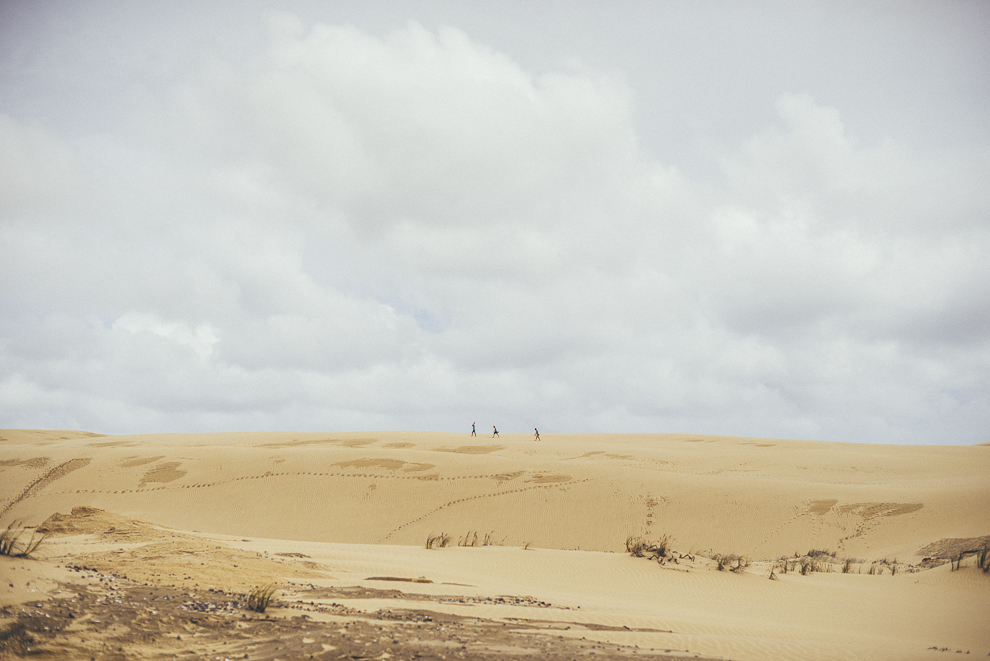 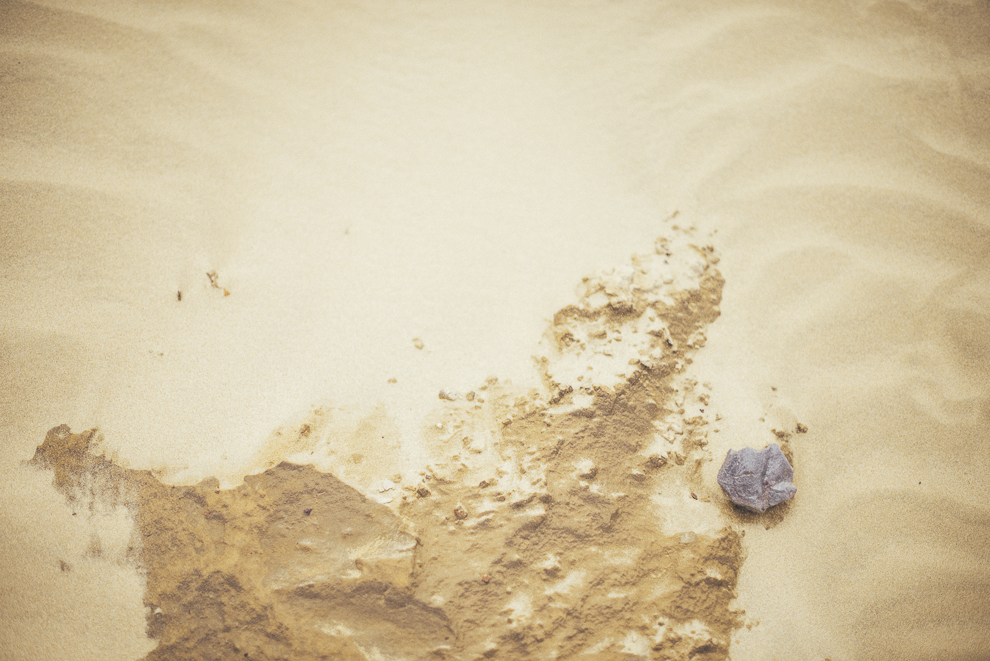 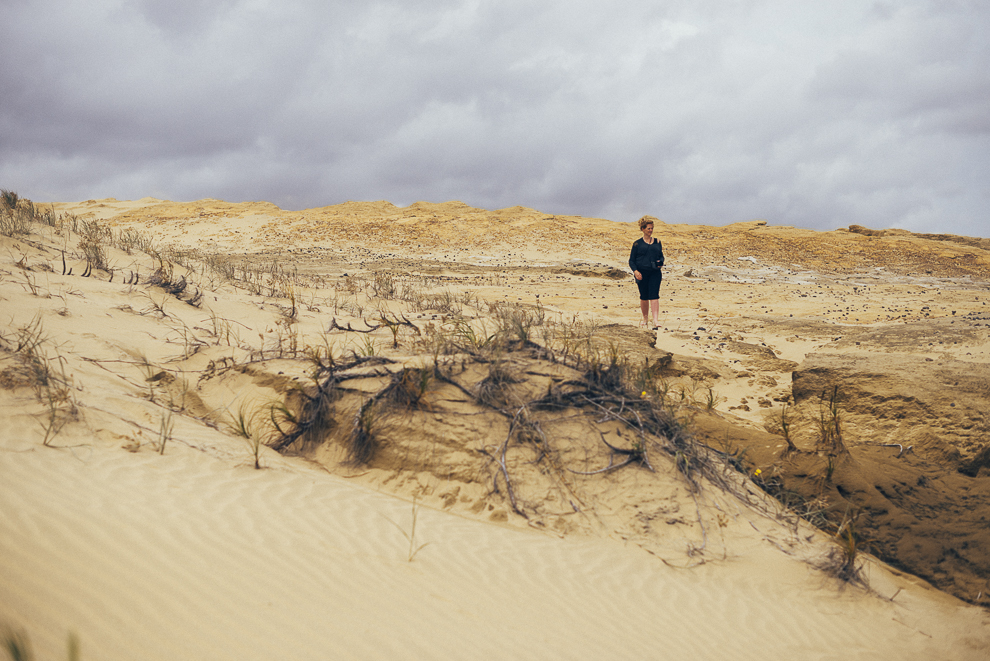 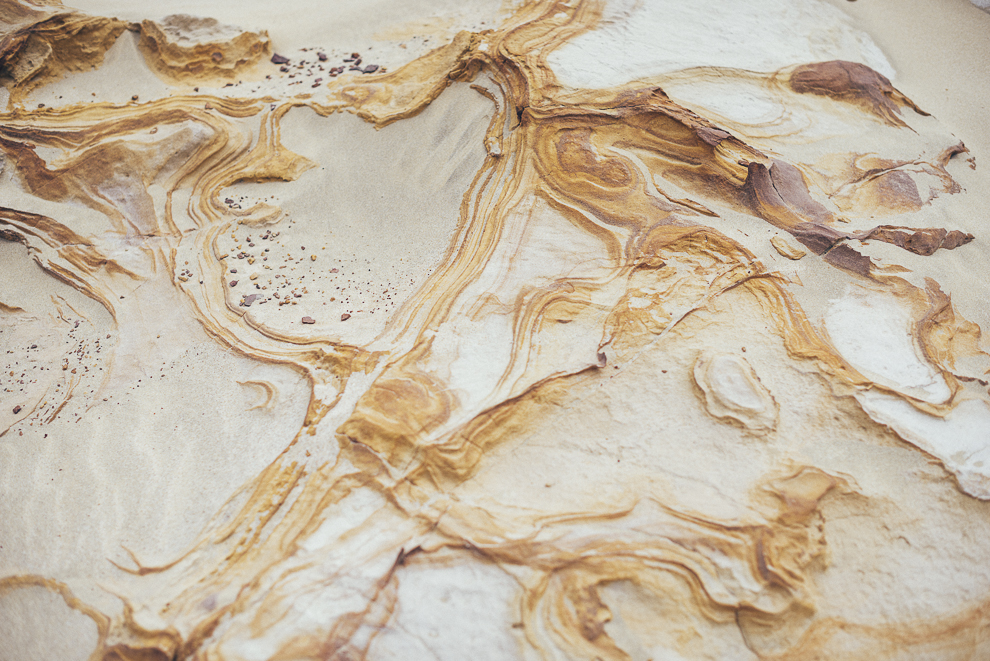 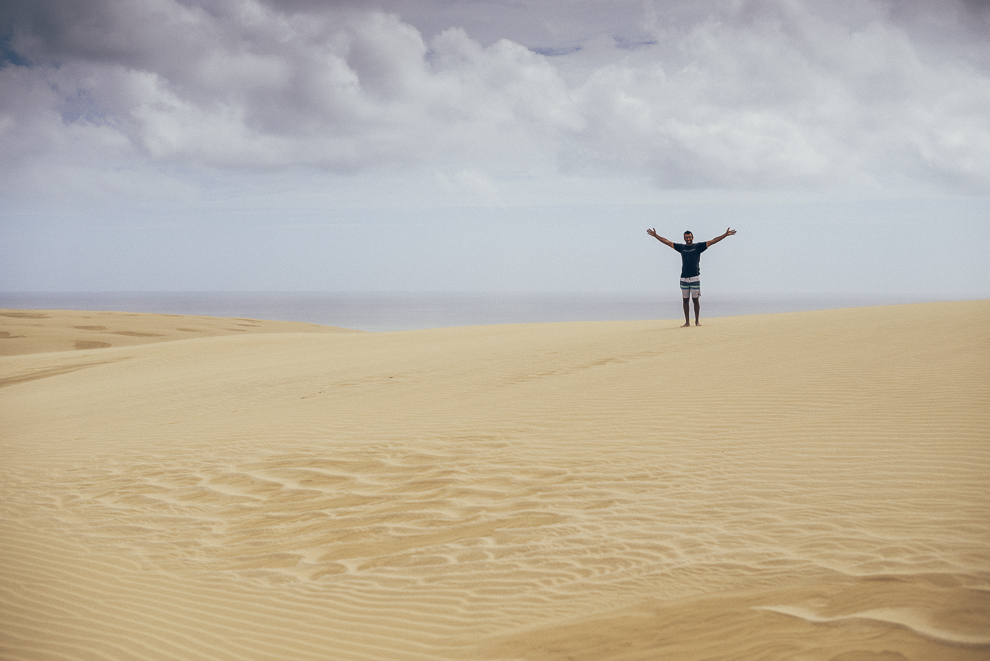 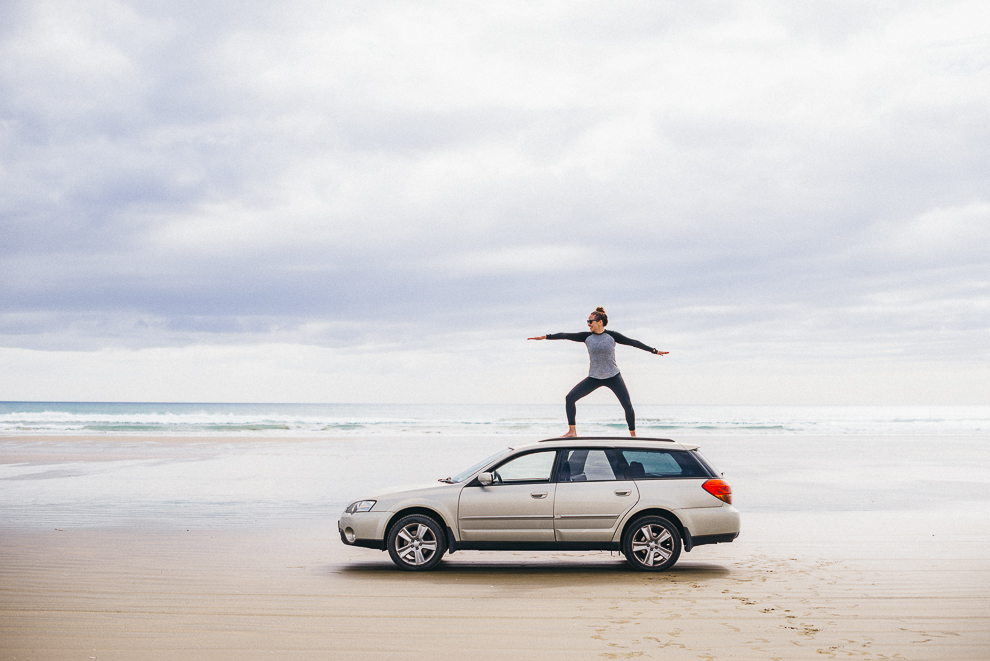 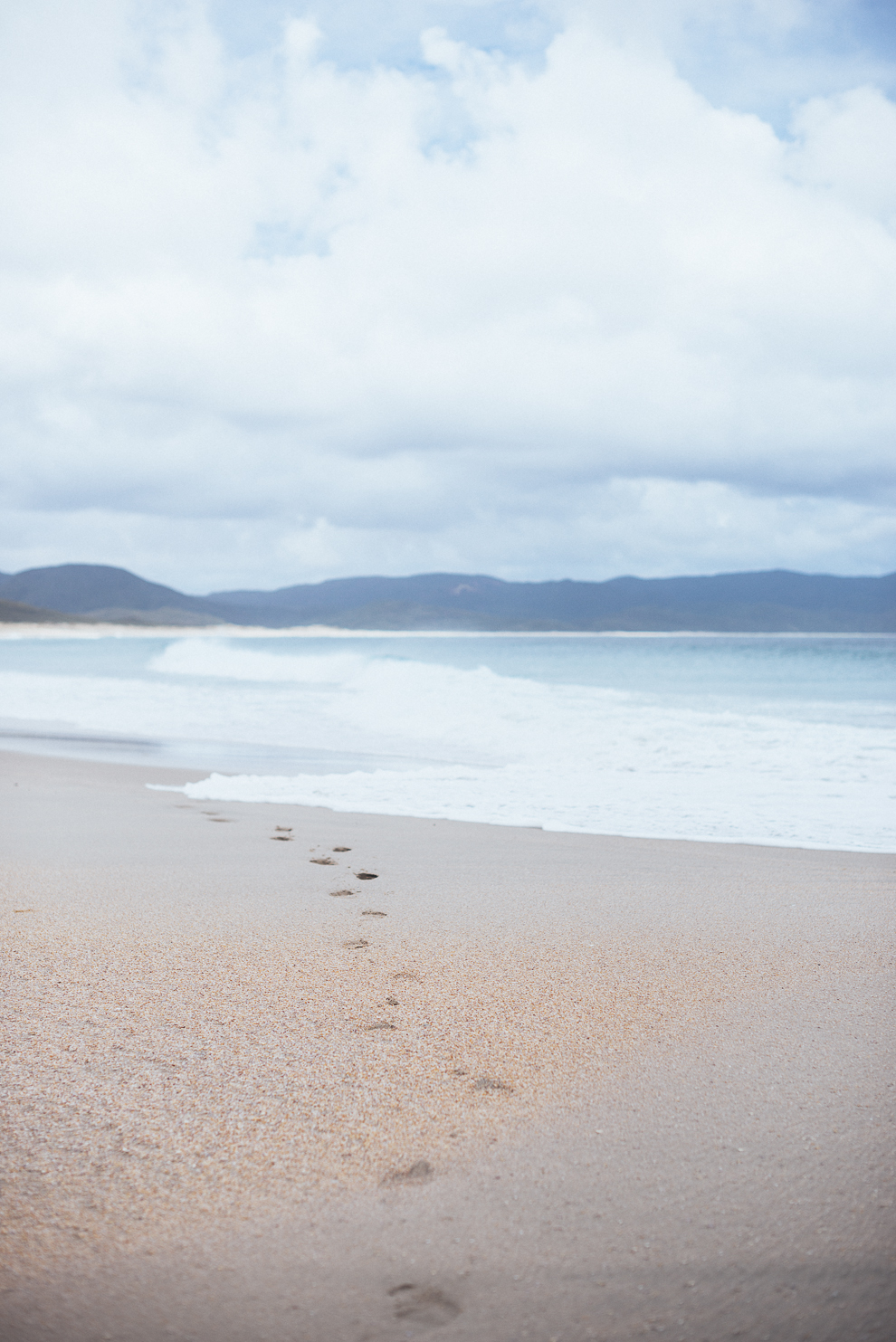 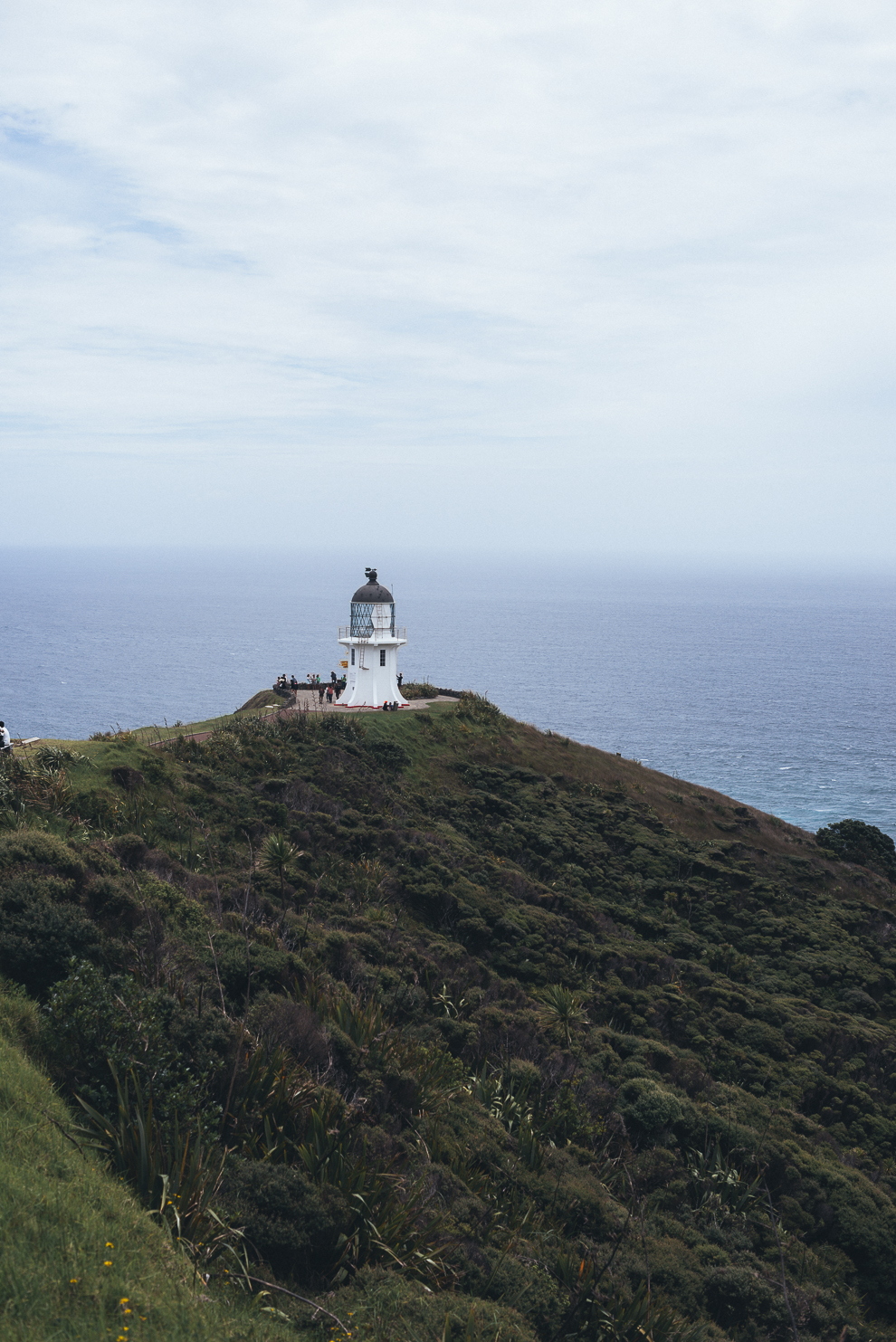 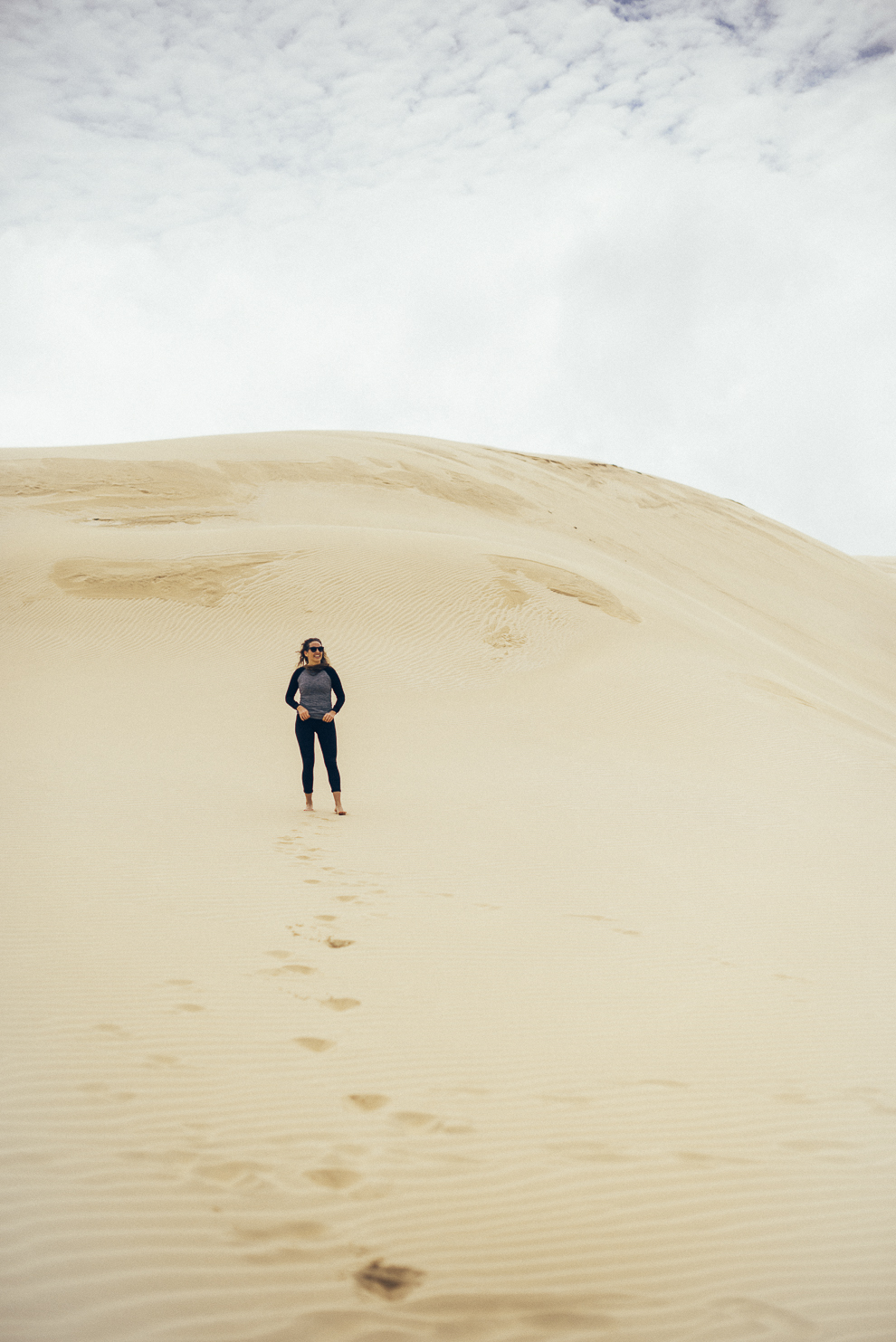