While in Nepal we took part in The Beyond Workshop. One of the days we went to the outskirts of Kathmandu to try and capture some real life moments of the hard working people of Nepal. We went there to primarily to meet the women harvesting the fields, but next to the fields we found families working at a brick factory in the valley, making bricks with their bare hands.

We talked to them and they showed us how to make bricks, some of them came up to us and wanted us to take their photo without us even asking, even though they were working hard and not really taking breaks, they posed in front of us and giggled as they saw the results on our cameras. We gave some of them polaroid photos as a memory. They told us that they work and live 7 months a year at the factory, then they go home to the village as the monsoon starts. Some of them worked to save money to study abroad, some to support their families. As the sun settled on the horizon the factory ovens were still glowing hot but it was time for us to leave. 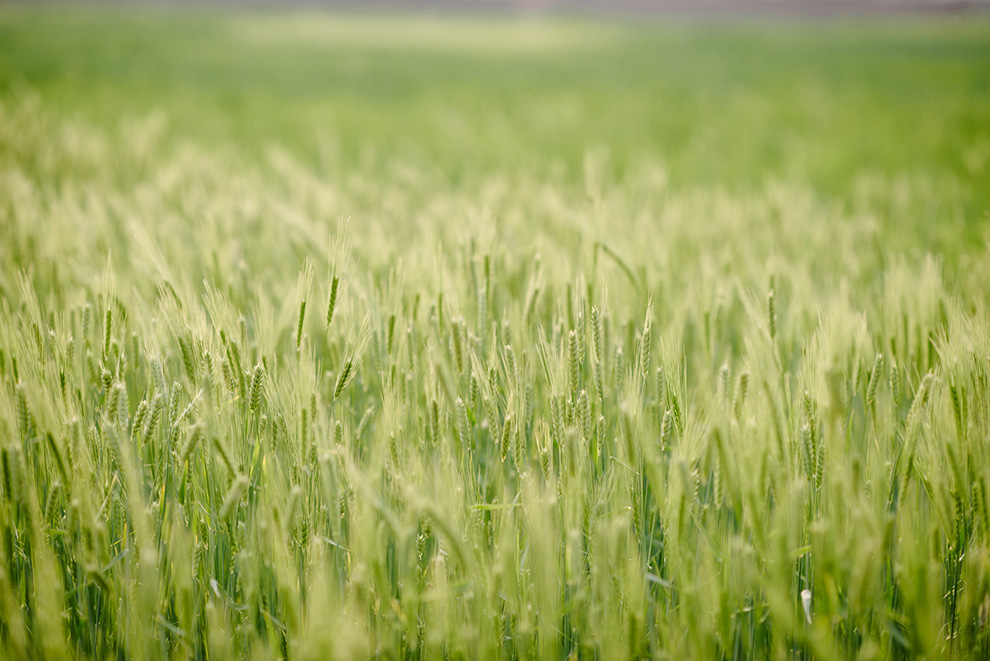 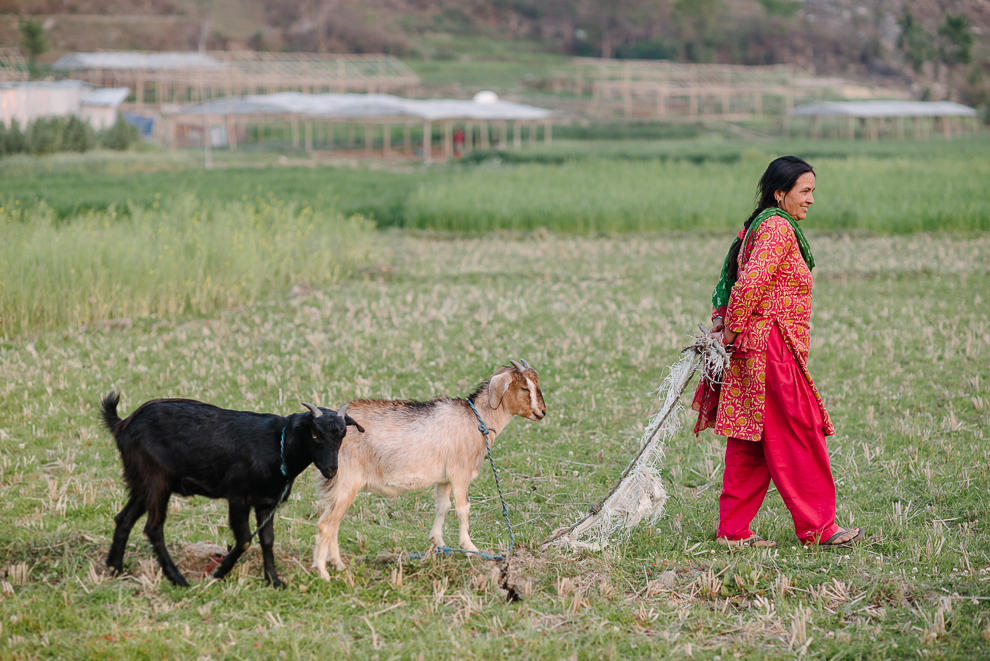 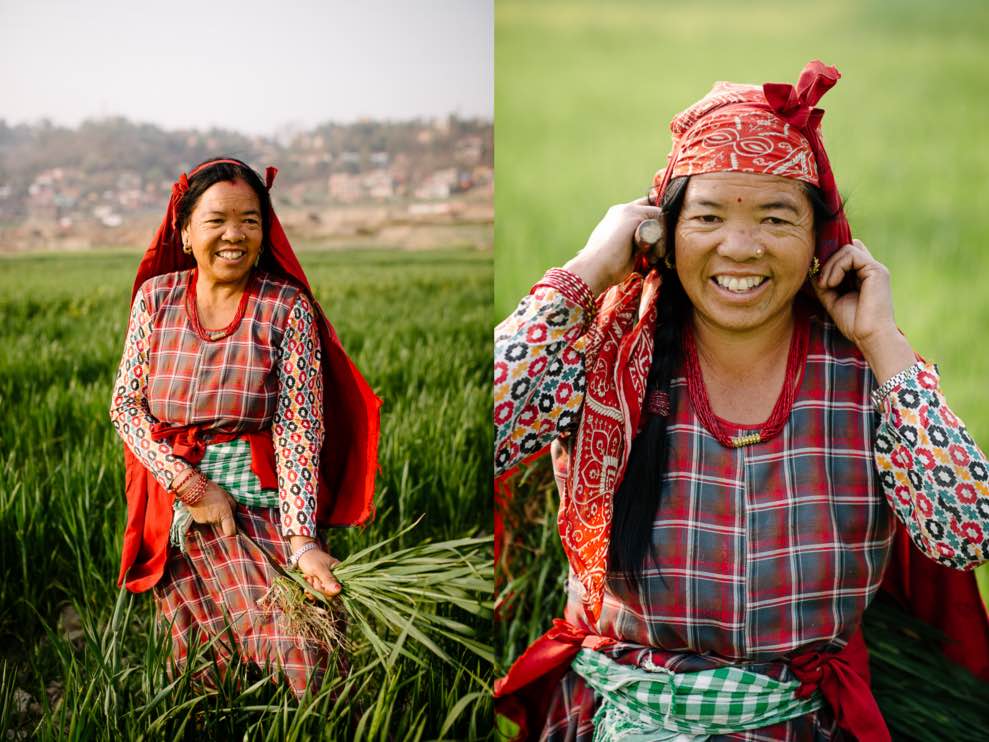 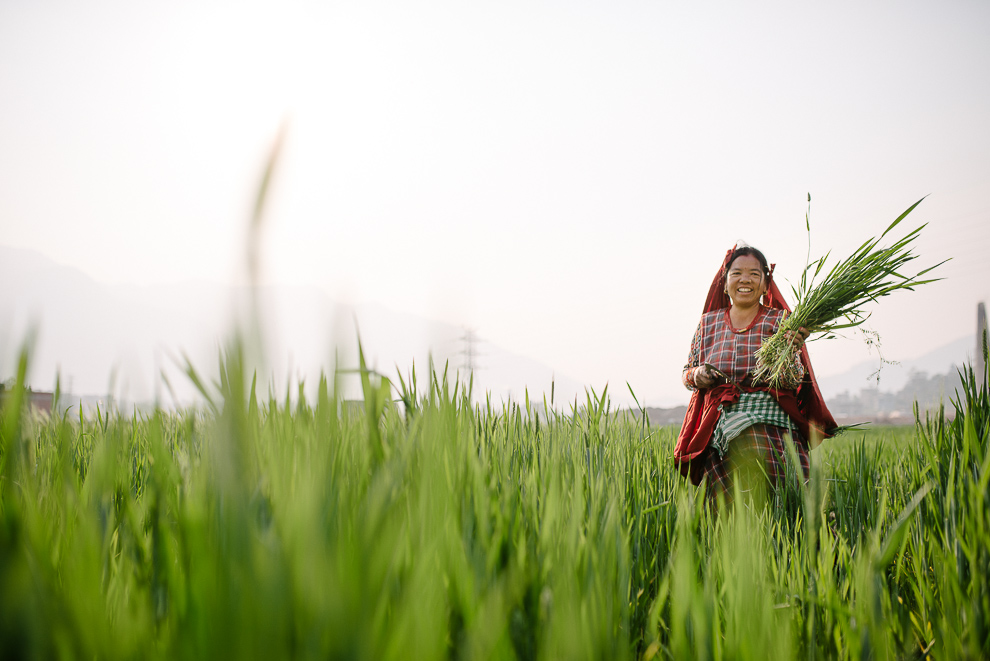 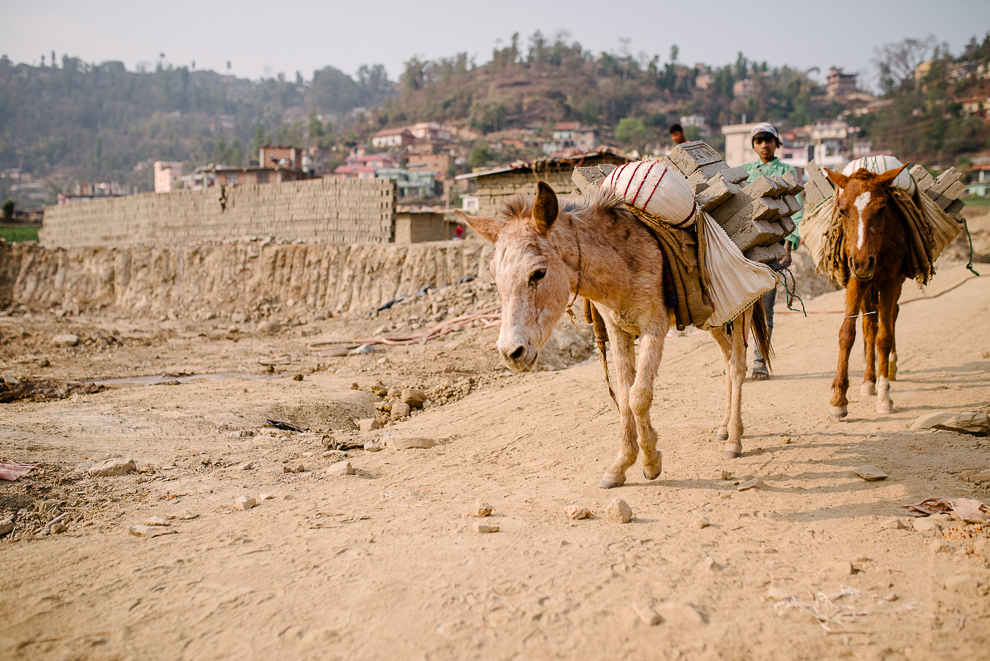 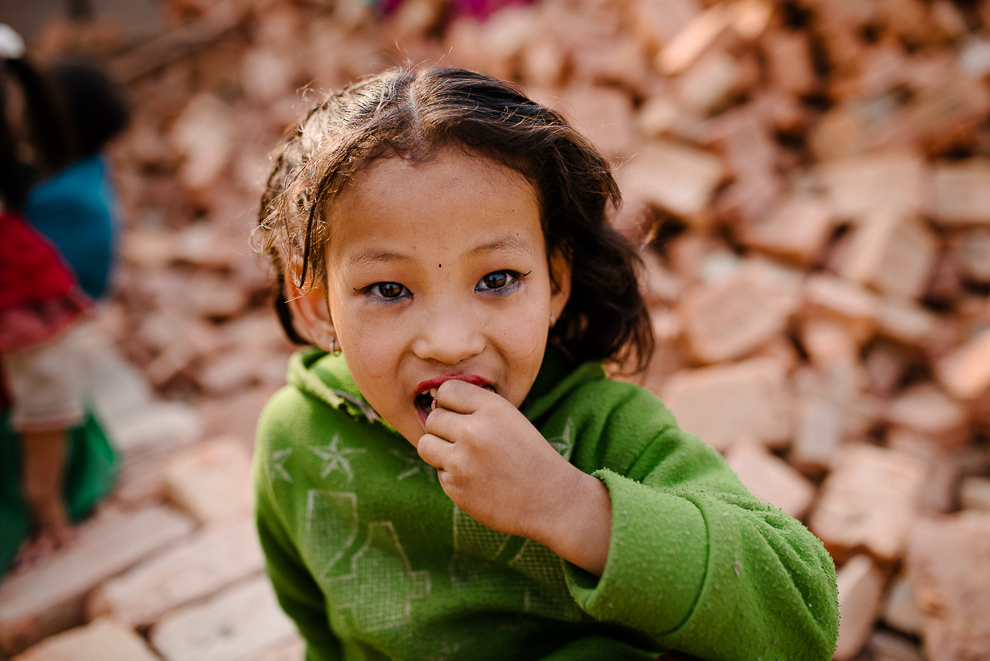 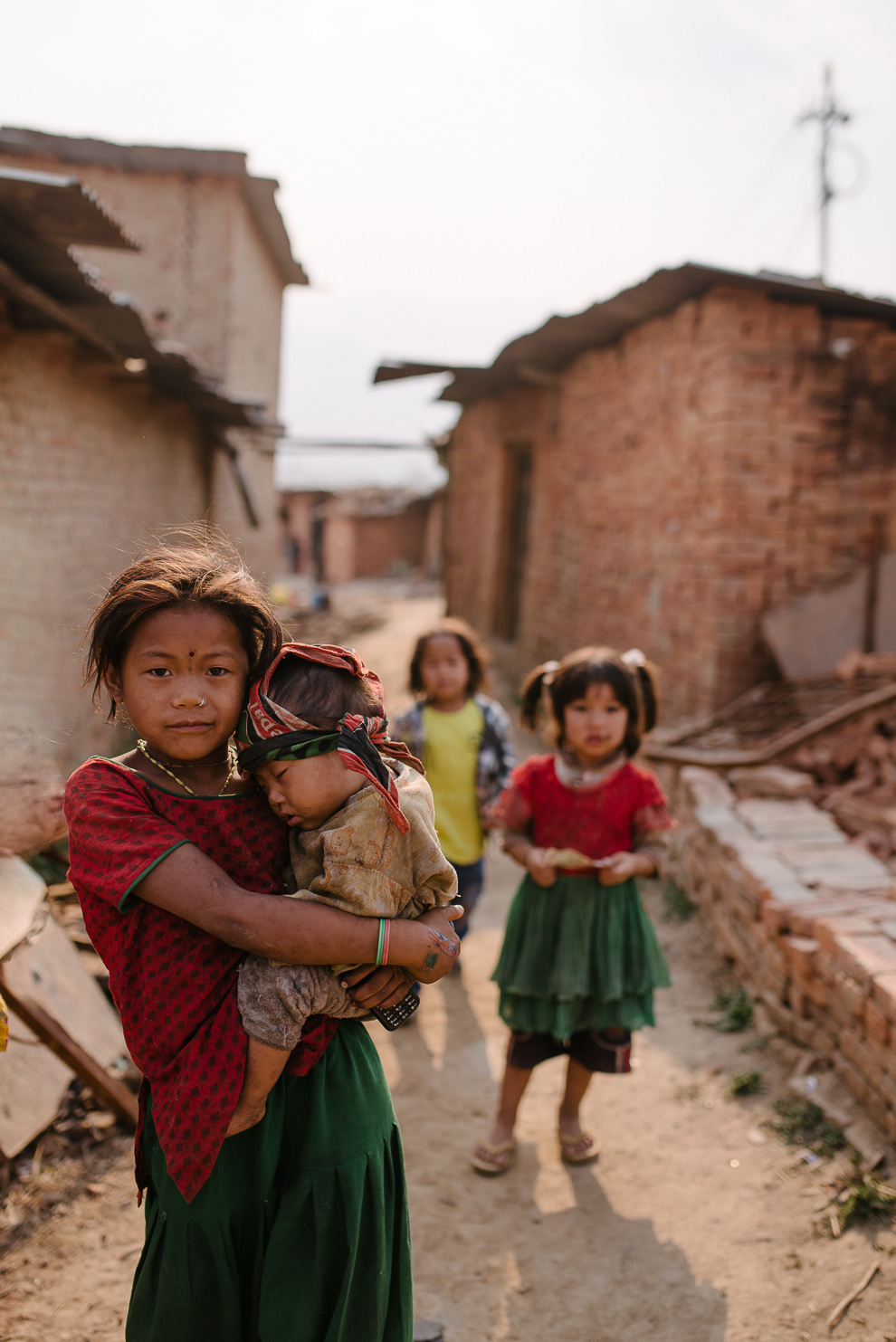 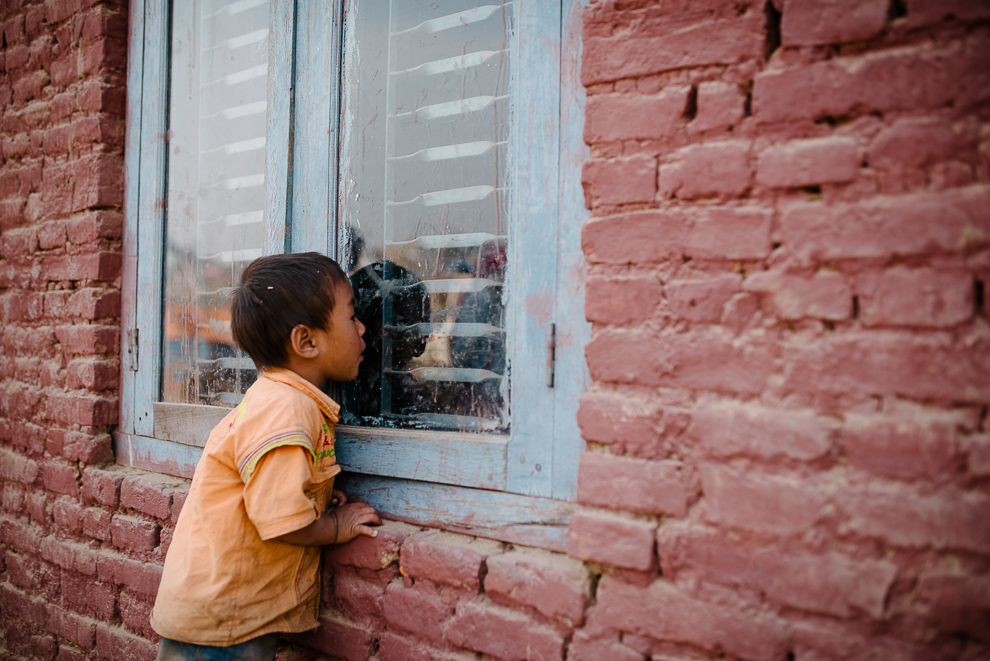 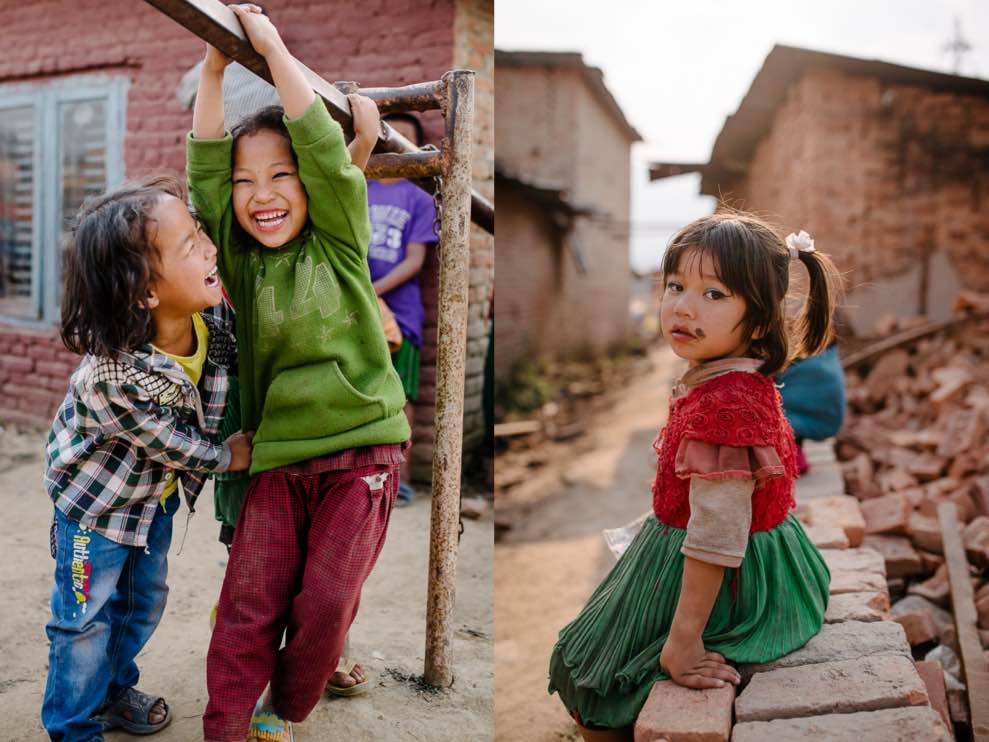 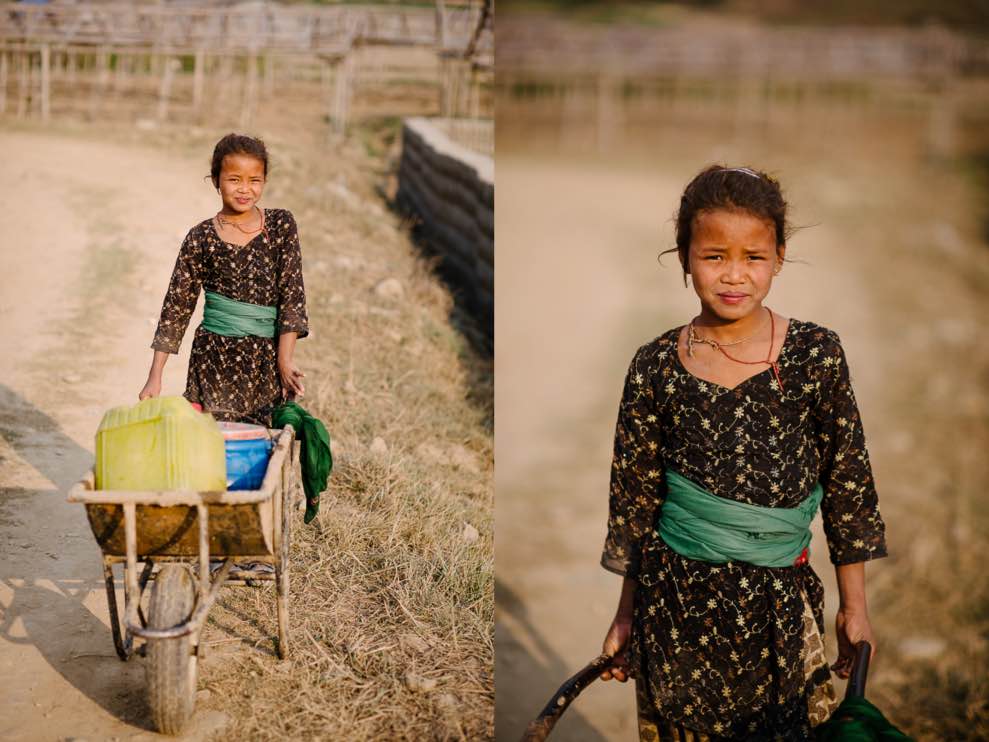 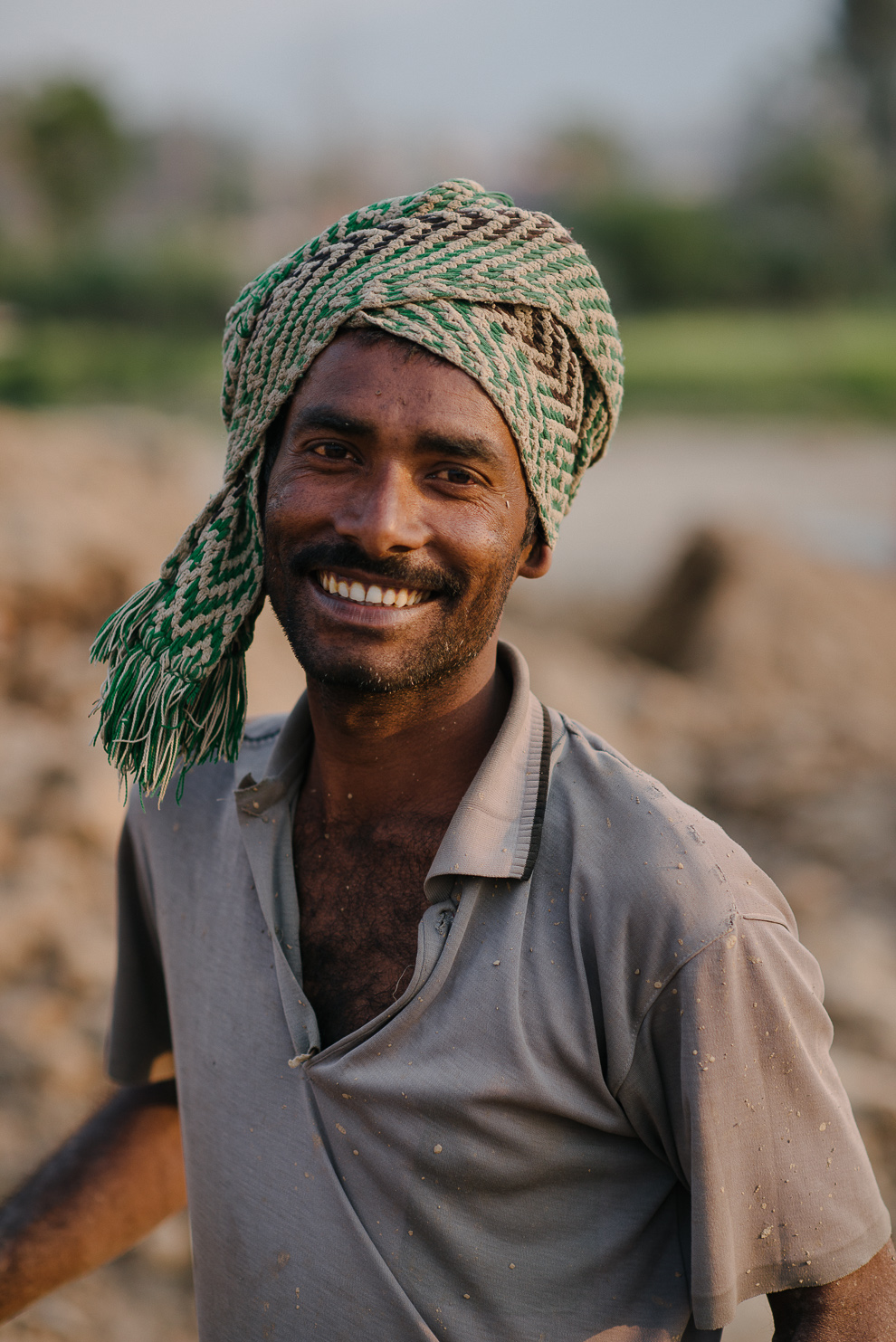 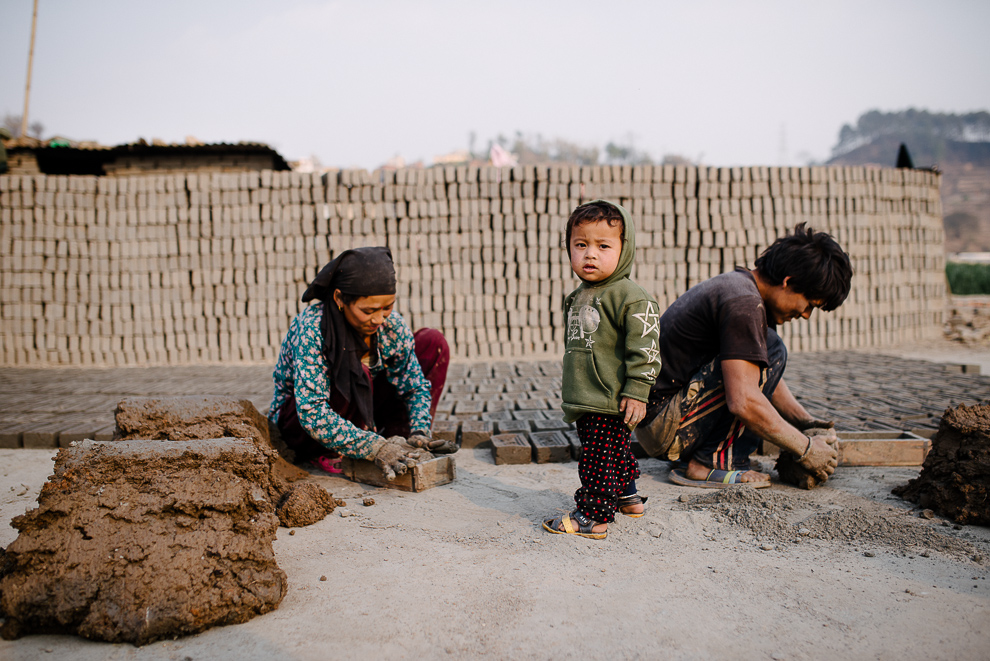 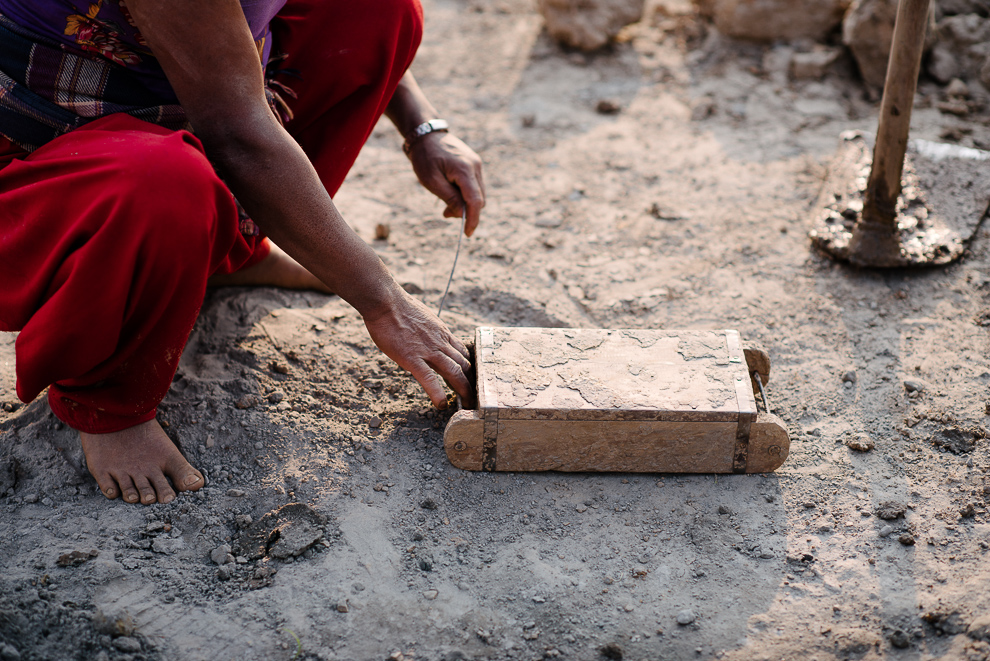 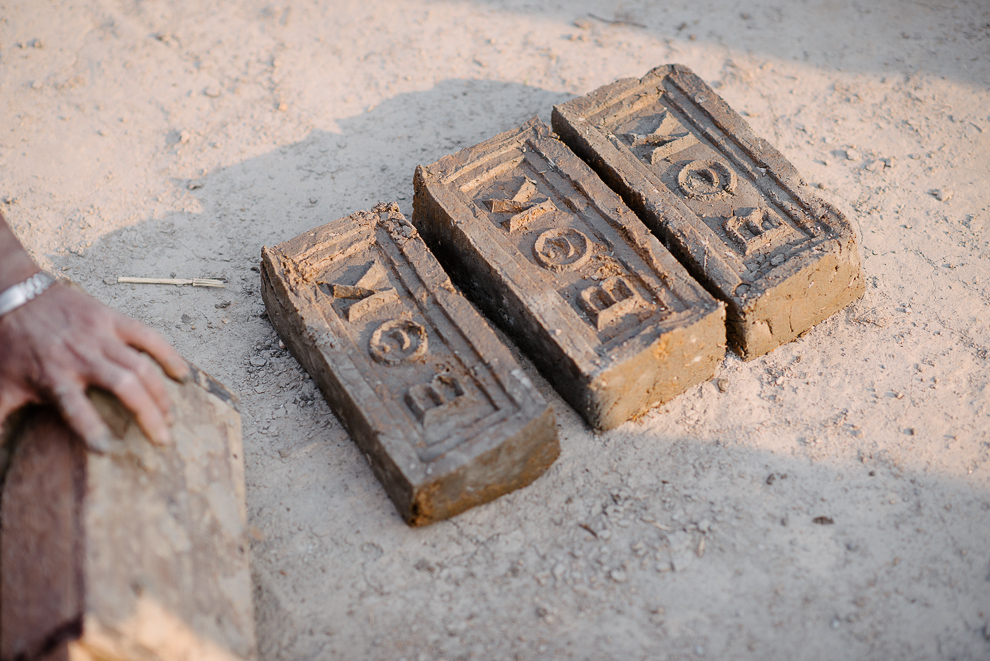 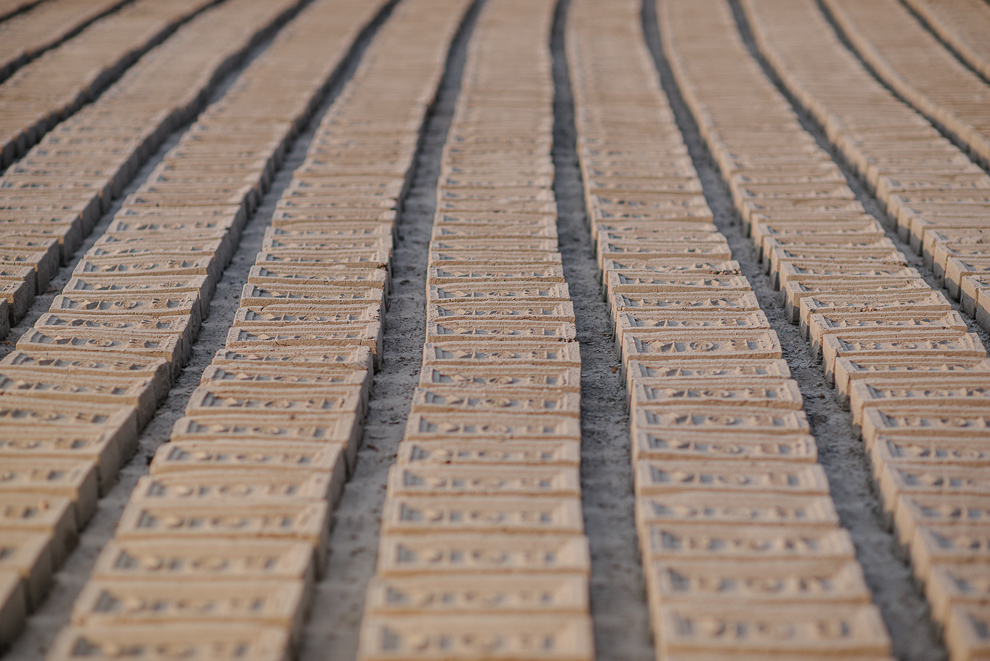 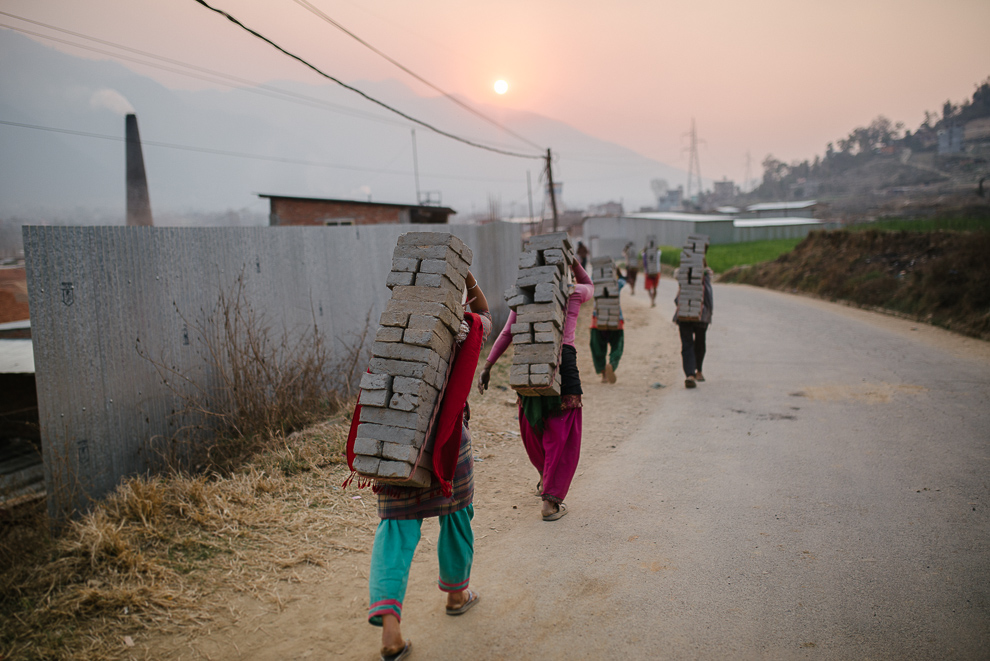 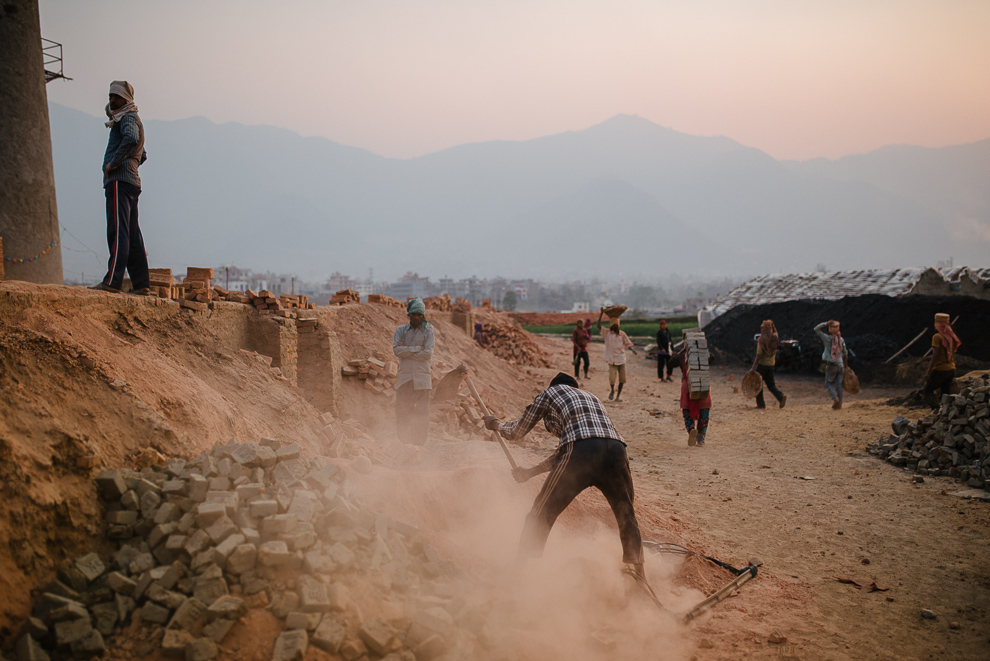 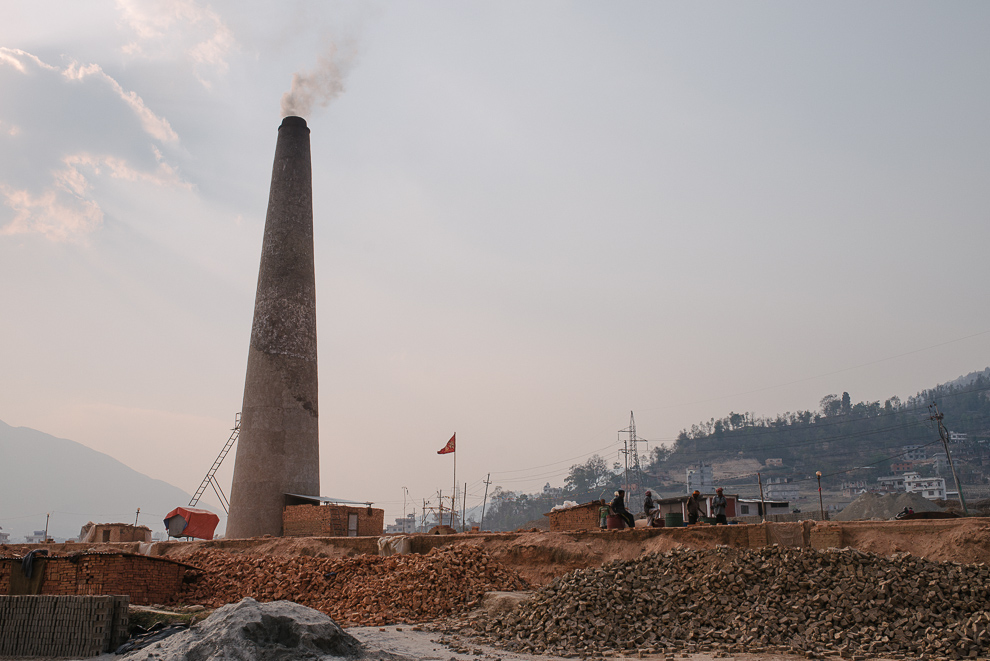 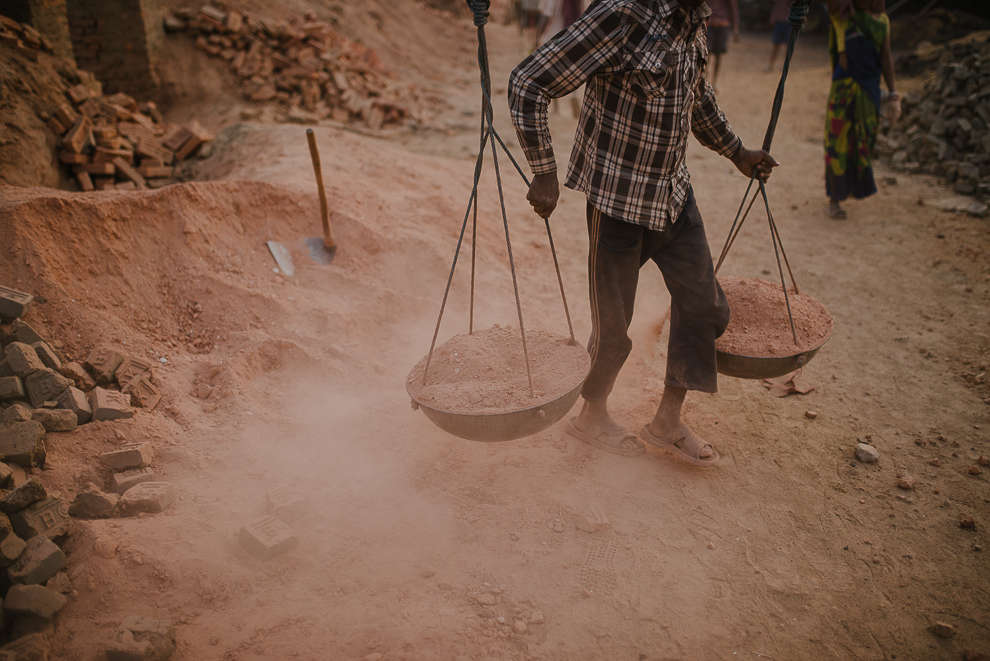 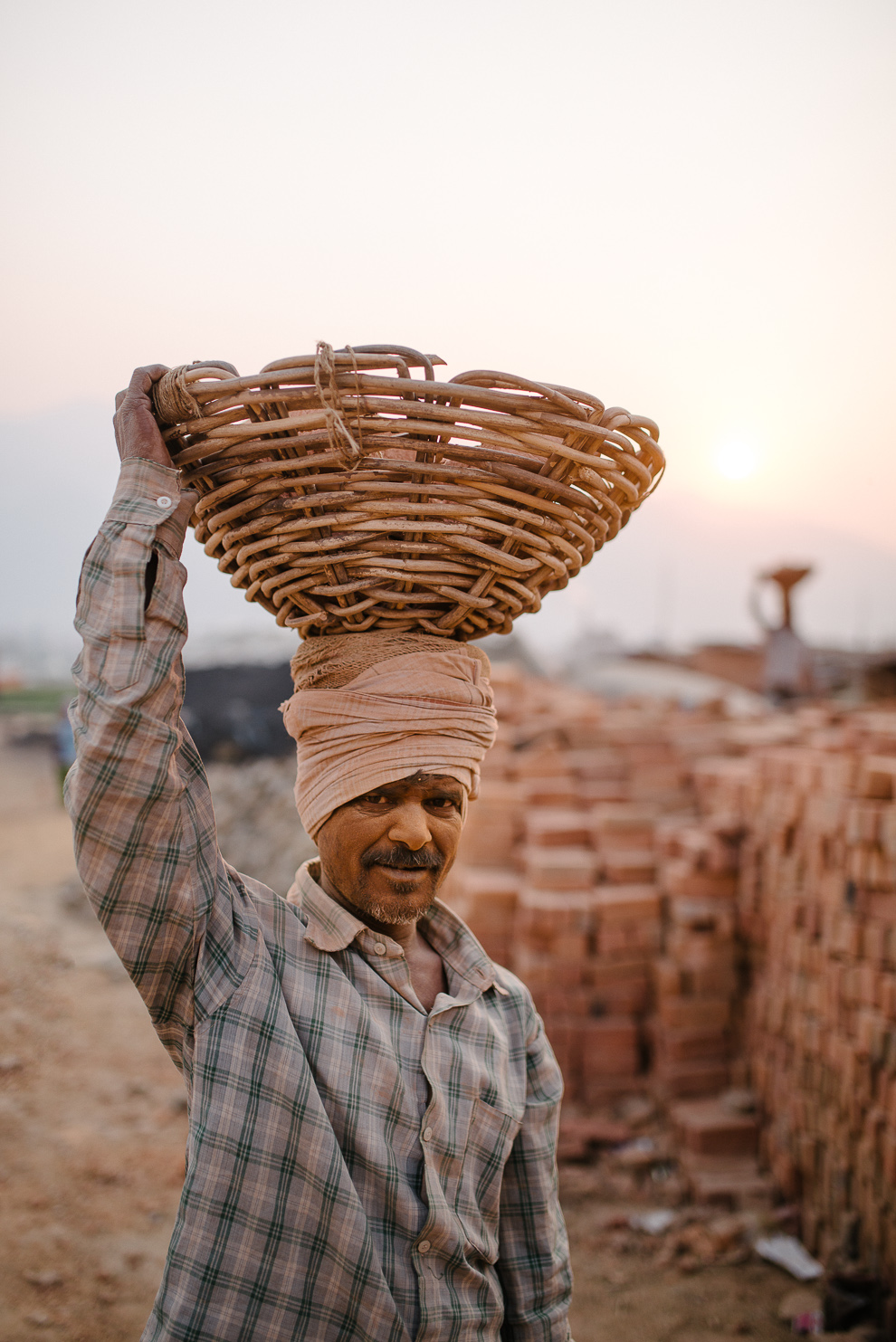 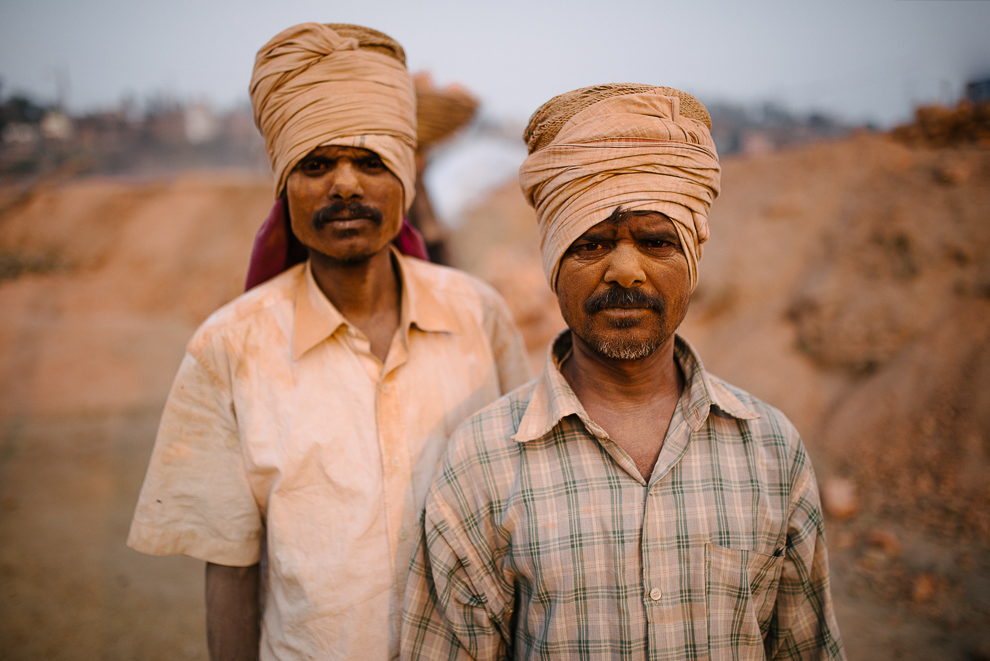 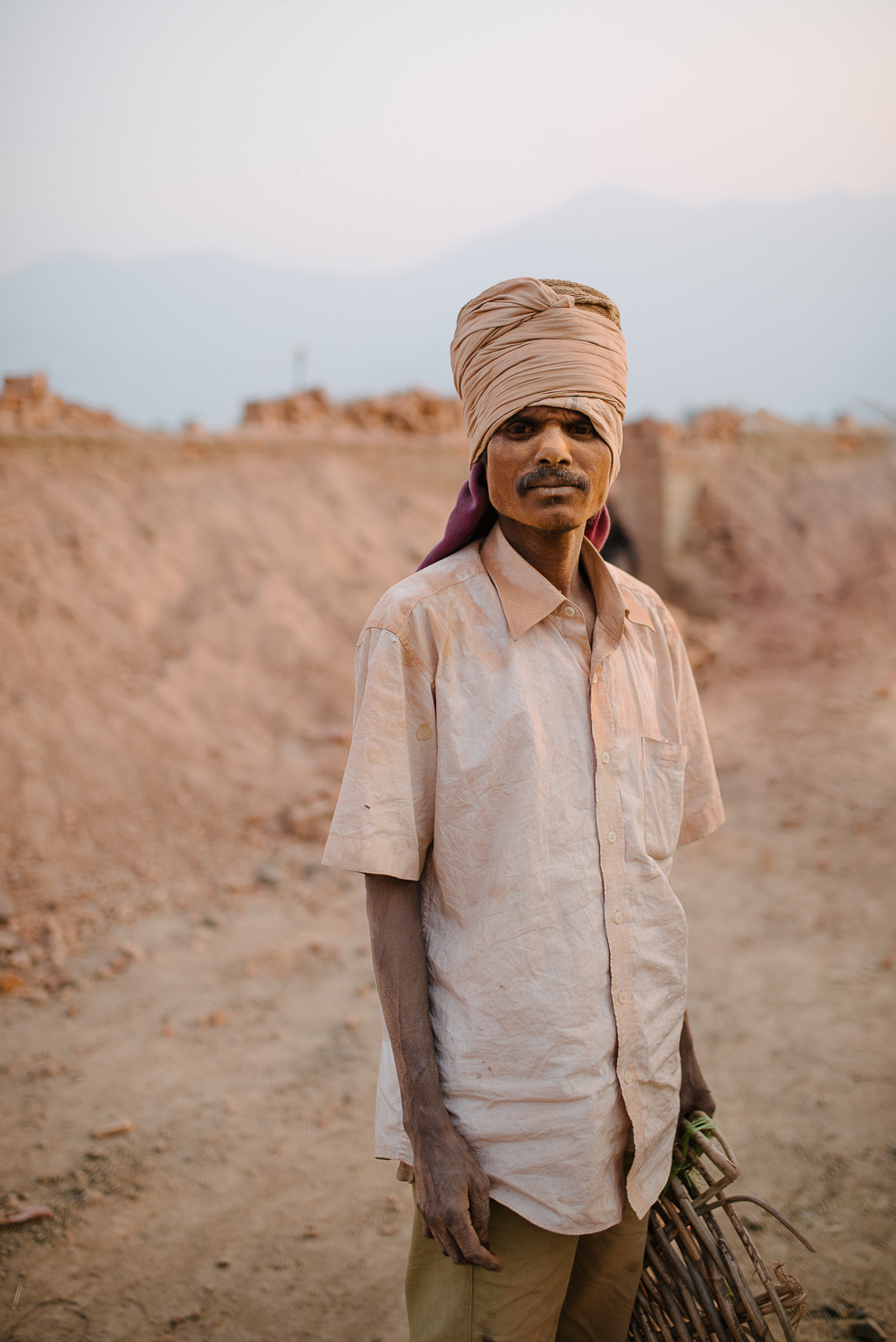 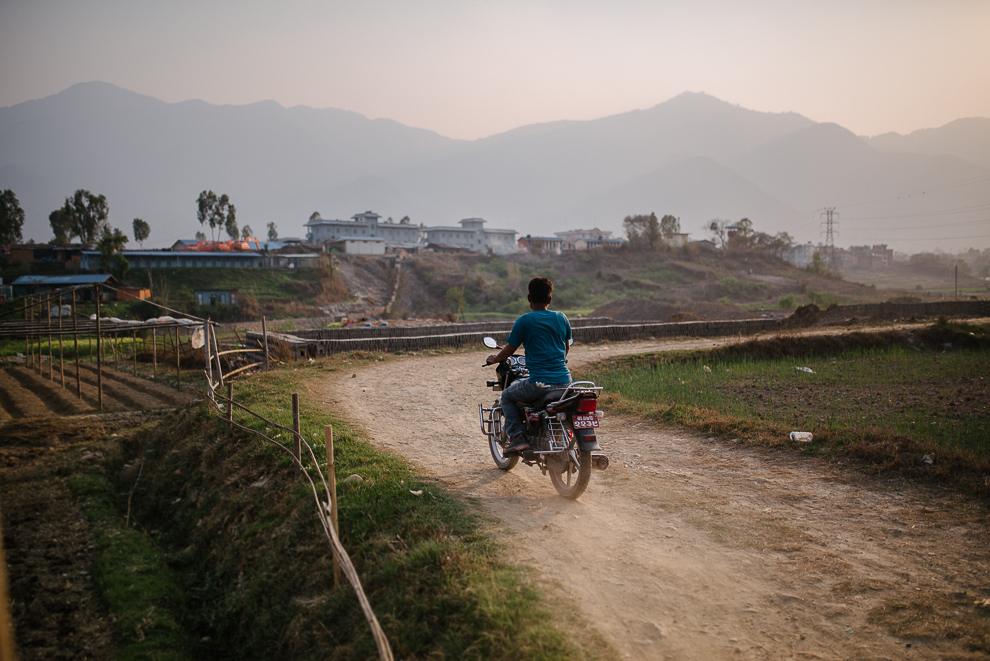 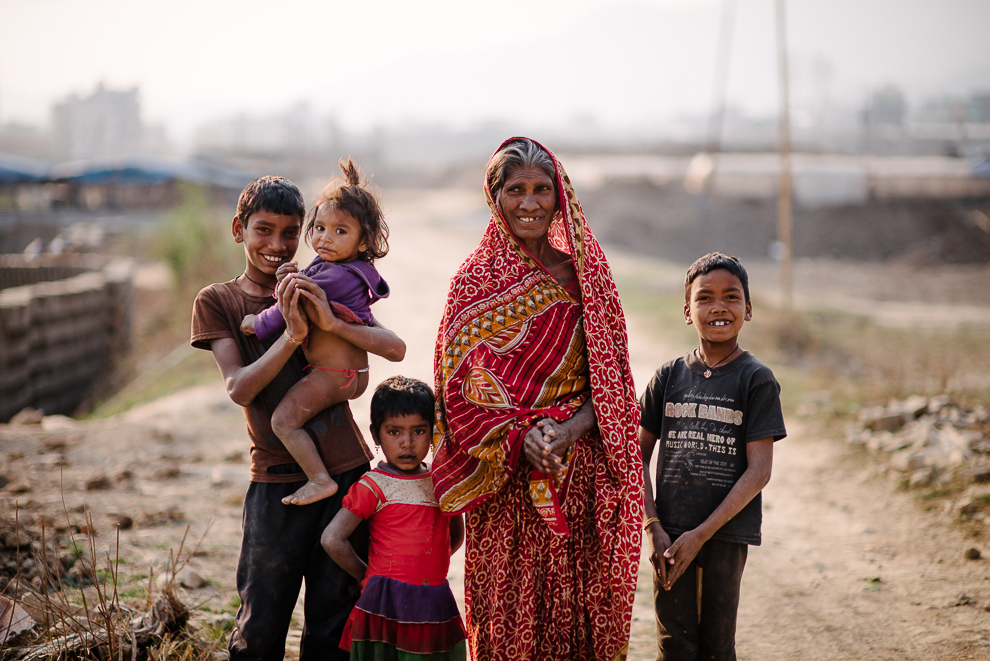 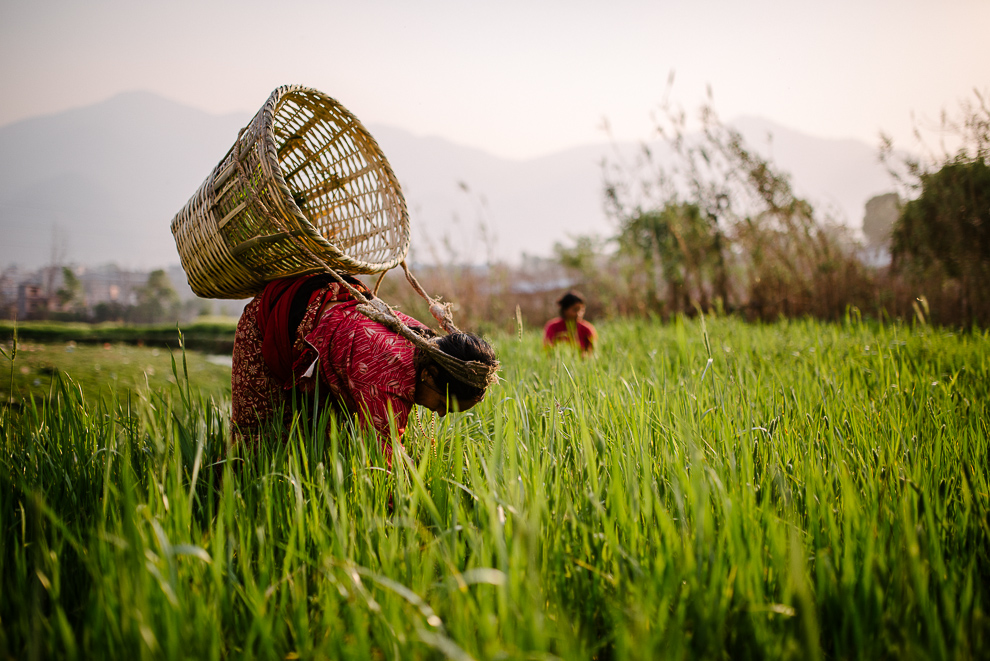 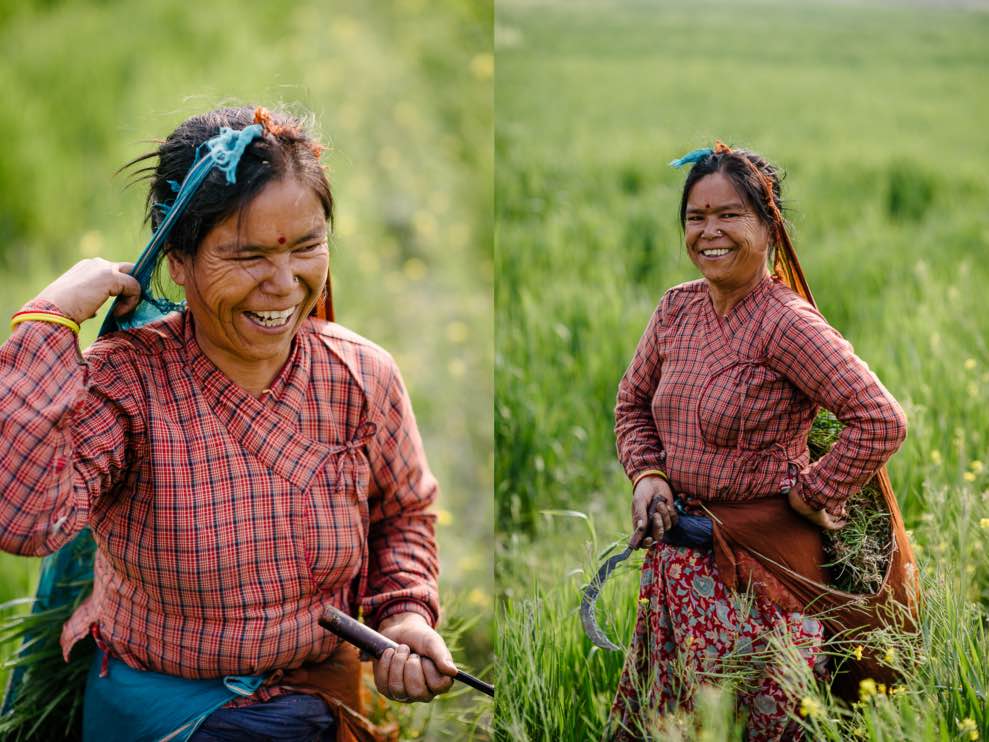 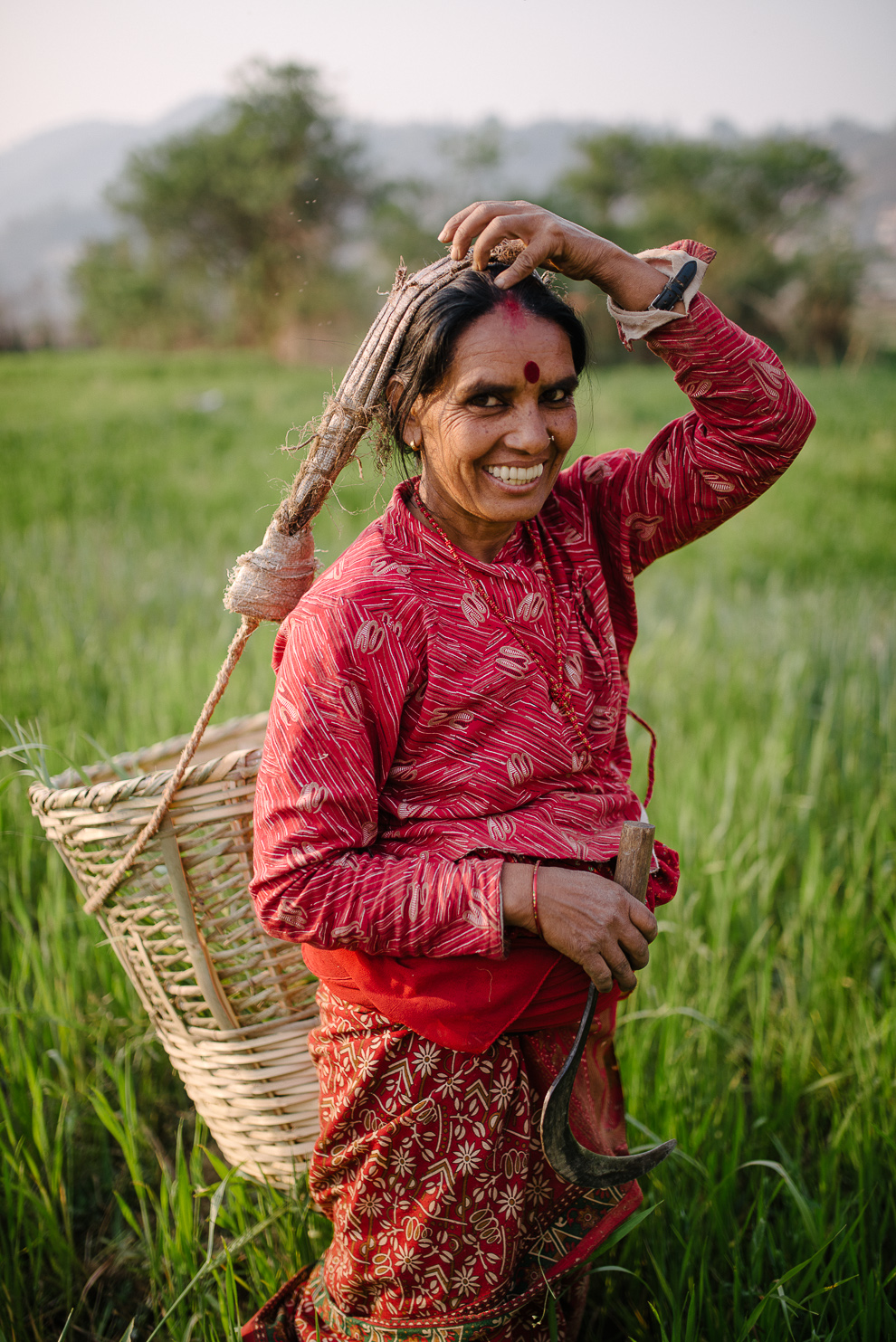 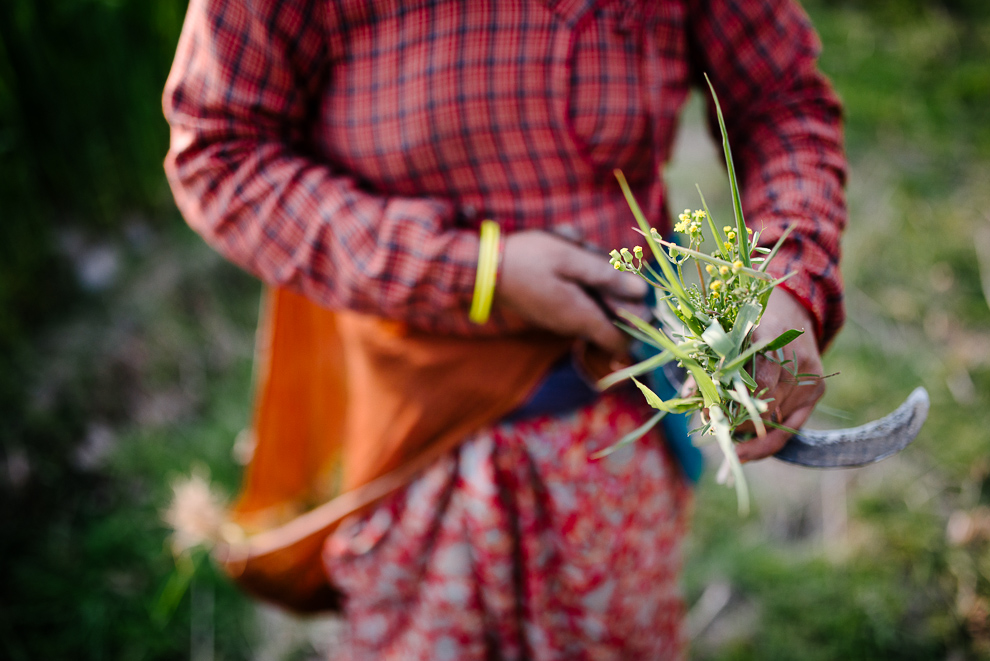